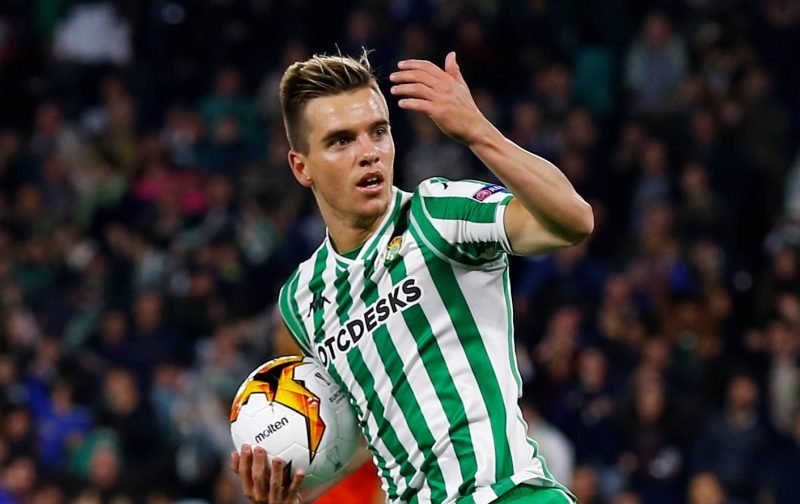 Tottenham Hotspur will complete deals for Giovani Lo Celso and Ryan Sessegnon this week, according to reports.

After failing to sign a player in 18 months, Spurs have spent close to £73m by signing Tanguy Ndombele from Lyon for a club-record fee and Leeds United’s Jack Clarke – before loaning the winger back to Elland Road.

And the Daily Star report that the North London outfit are on the verge of getting two more over the line in the shape of Lo Celso and Sessegnon.

It’s claimed that Real Betis playmaker Lo Celso will be brought in for a fee between £54million and £60million, while Fulham star Sessegnon will cost in the region of £20million plus add-ons. 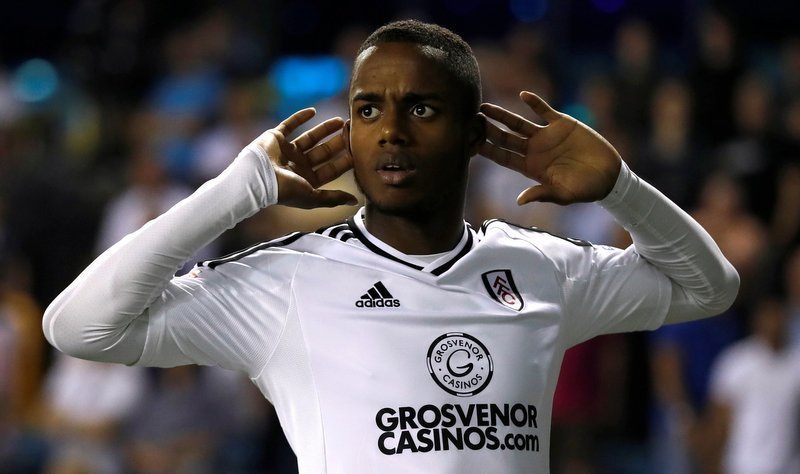 Sessegnon was named in the PFA Championship Team of the Year in 2017 and 2018.

Lo Celso, 23, is an Argentina international who excelled in La Liga last term with nine goals and four assists.

Meanwhile, Sessegnon struggled to make an impact with the Cottagers in what was a difficult Premier League season for the club but, at 19, he’s still one of the most exciting young talents in England.

Mauricio Pochettino guided Spurs to a top-four finish and the Champions League final last term but will be determined to be competitive on all fronts in what will be a first full campaign in the new Tottenham Hotspur Stadium.