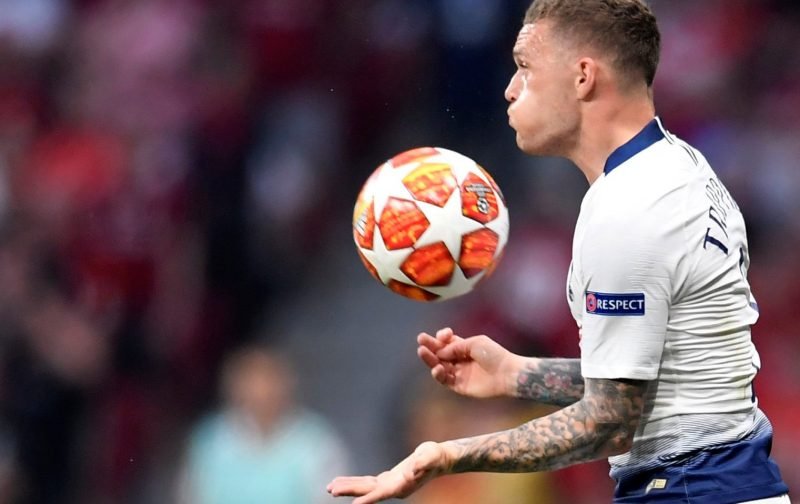 Tottenham Hotspur right-back Kieran Trippier is closing in on a move to Atletico Madrid, according to reports.

The 28-year-old has played 114 times for Spurs in all competitions since a £3.5million transfer from Burnley in 2015.

Trippier’s contract at Tottenham runs until 2022 but the Manchester City academy graduate has been heavily linked with a move this summer.

Now BBC Sport report that the England international is nearing a £20million switch to the La Liga outfit. 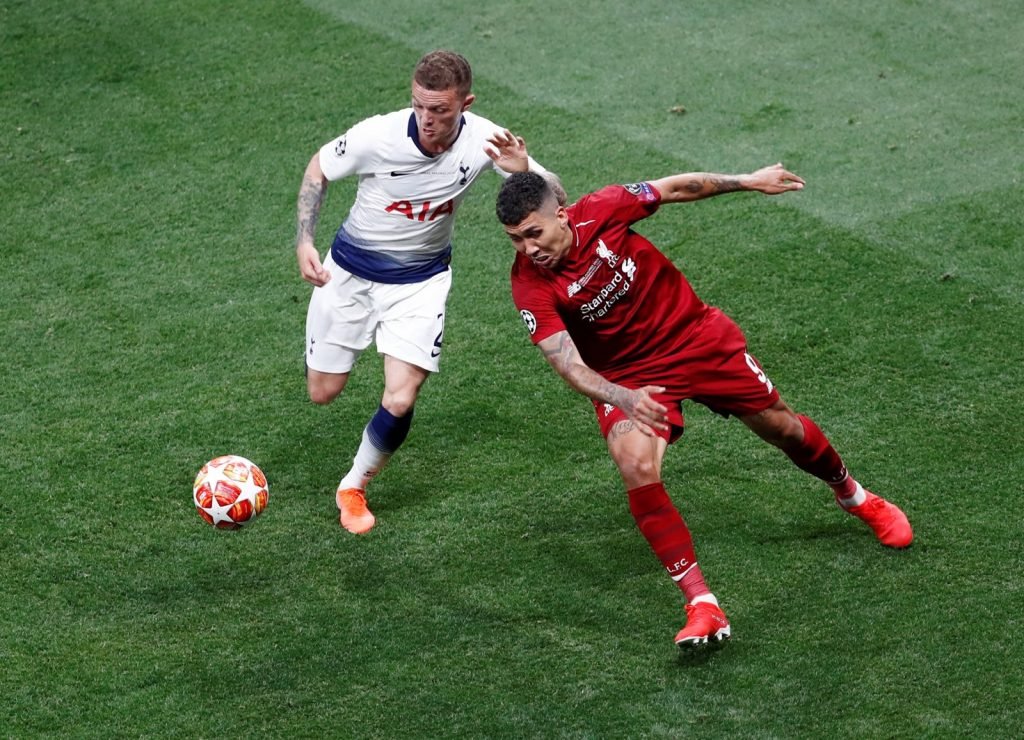 If the deal is sealed it would mean the full-back’s final match for the North London club came in the Champions League final defeat against Liverpool – played at Atleti’s Wanda Metropolitano Stadium.