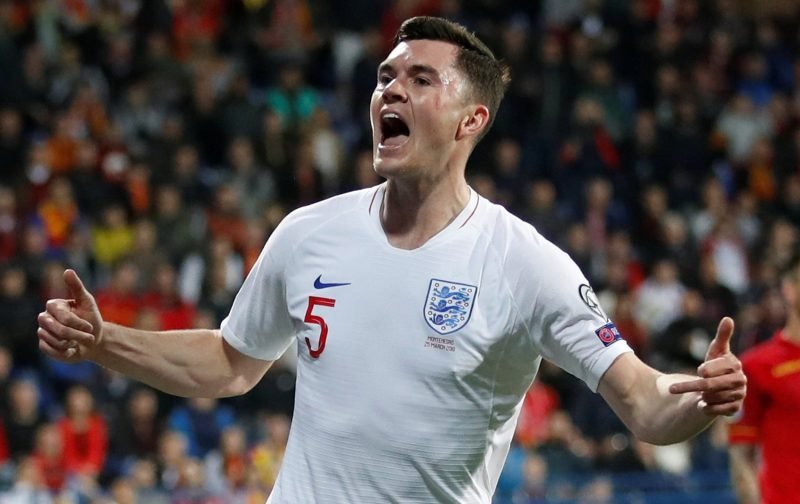 Tottenham Hotspur are weighing up a club-record £50million swoop for Everton defender Michael Keane, according to Football Insider.

The 26-year-old has had a better second season at Goodison Park following an up and down first year following a £25million switch from Burnley.

Keane also played 90 minutes in both of England’s recent Euro 2020 qualifiers, scoring his first Three Lions goal in the 5-1 win away to Montenegro.

Now it’s reported that the Toffees could face a battle to keep hold of their star defender in the summer with Spurs keeping an eye on the former Manchester United player. 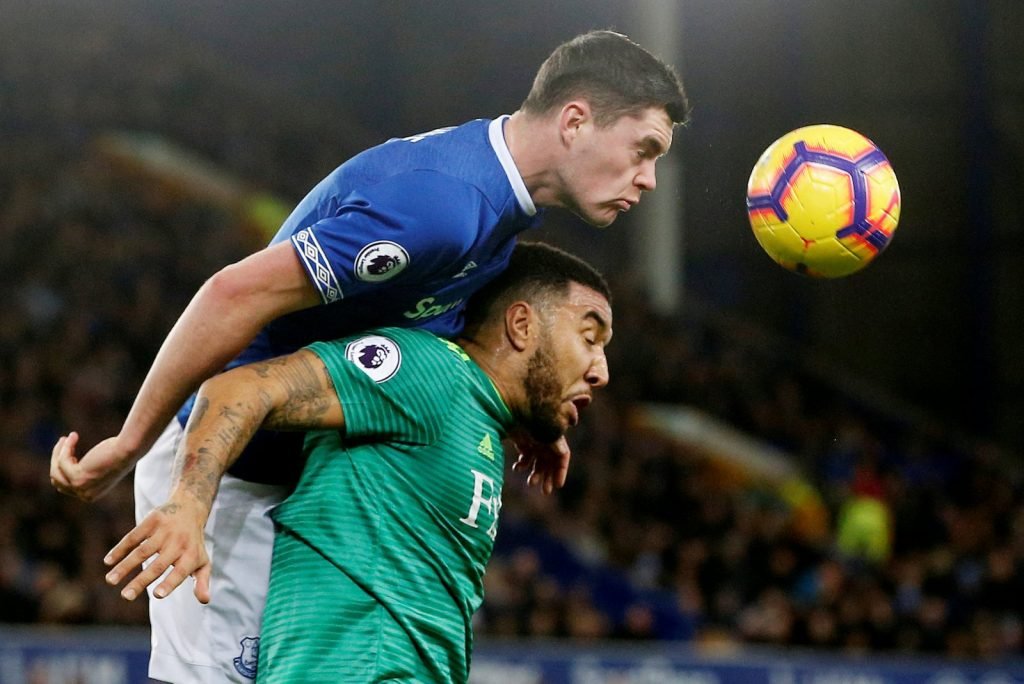 Keane has played 29 Premier League matches for Everton this season.

It’s claimed that Spurs were watching Keane in action as Everton beat West Ham United 2-0 at the weekend.

Mauricio Pochettino is wants to add to his squad after failing to sign any players in the past two windows.

And with Toby Alderweireld’s future uncertain, the Argentine boss could look to replace the Belgian with the Stockport-born centre-back.