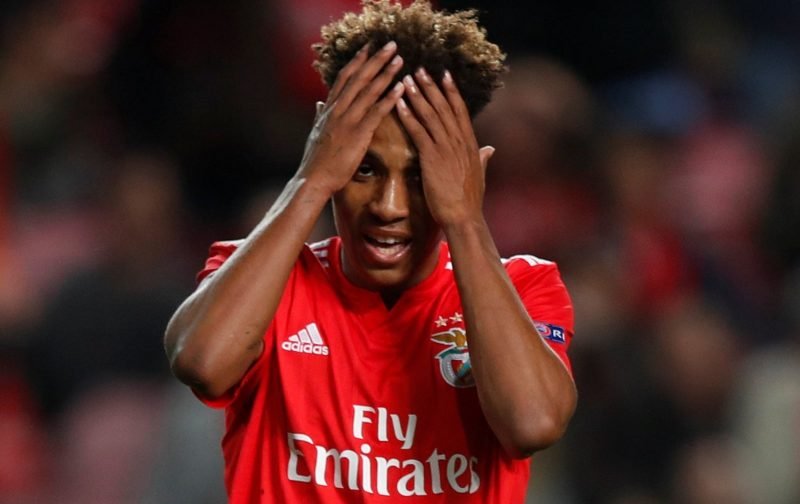 Tottenham Hotspur have entered the battle to sign Benfica star Gedson Fernandes, according to reports.

The 20-year-old has impressed in Portugal this term, making 37 appearances in all competitions for Primeira Liga leaders.

Manchester United and Liverpool have been linked with a summer swoop for the starlet but now the Mirror are reporting that Spurs are pushing hardest to bring the player to England.

After guiding his side to the Champions League final, Mauricio Pochettino wants the club to recruit this summer after failing to sign any players since January 2018.

Mauricio Pochettino has not been able to sign one player in the last two transfer windows.

And it’s claimed the Argentine boss has been told by chairman Daniel Levy that he will have money to spend in the transfer window.

With Mousa Dembele having left in January and Victor Wanyama expected to depart, the talented Fernandes would be a shrewd addition.

Rated at £35million, the defensive midfielder has broken into the Portugal national team this term, earning his first two caps.