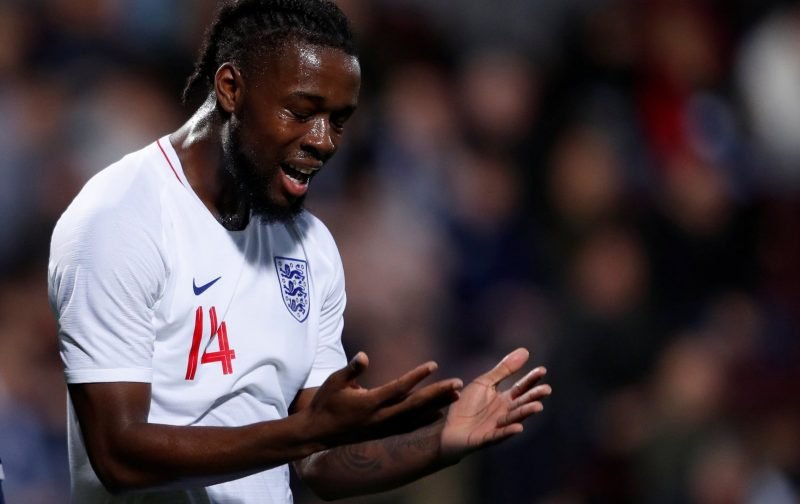 Tottenham Hotspur midfielder Josh Onomah is in talks over a permanent move to Sheffield Wednesday, according to reports.

The 22-year-old has just finished a season-long loan with the Owls where he made 15 Championship appearances.

And Football Insider report that he’s impressed enough at Hillsborough for the Yorkshire club to want to sign him on a permanent deal.

The England Under-21 international last featured for Spurs in the 2016/17 campaign and spent the 2017/18 season on loan at Aston Villa, where current Wednesday boss Steve Bruce was in charge. 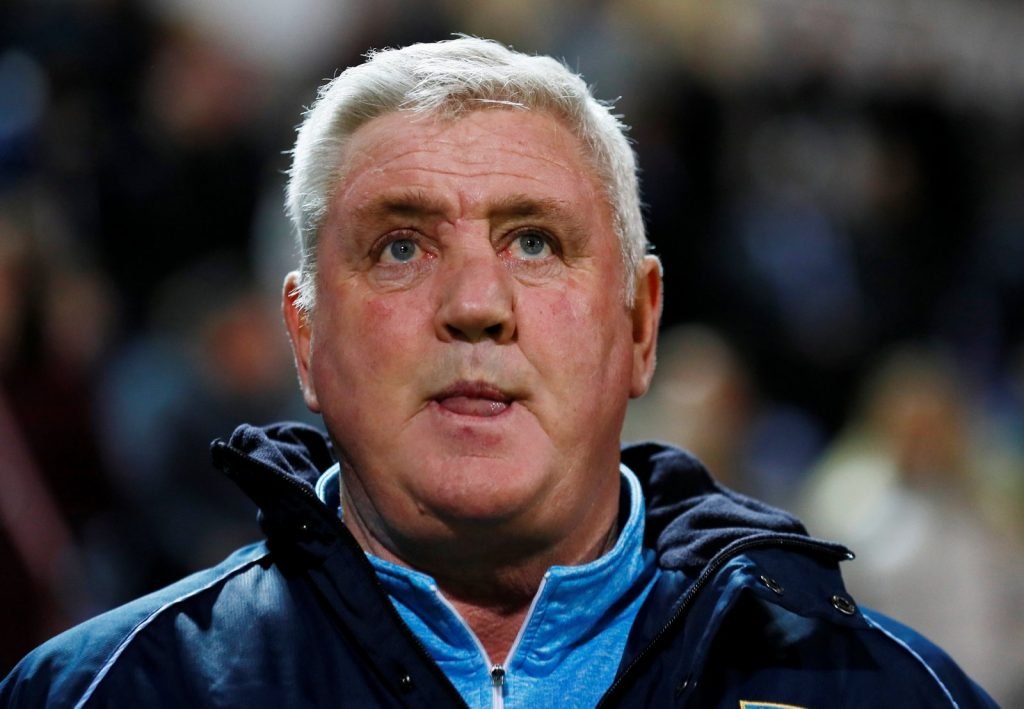 The Owls are looking to bolster their squad this summer as they eye at least a play-off challenge next term after a 12th placed finish.