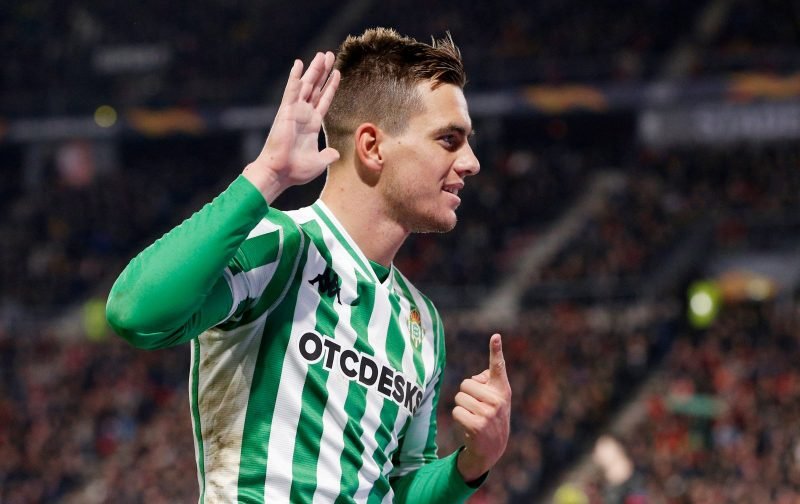 Tottenham Hotspur have had a £52million offer for midfielder Giovani Lo Celso turned down by Real Betis, according to reports.

The 23-year-old has been in impressive form for the La Liga side, scoring 16 times in 45 appearances for a side which finished 10th.

Initially on loan at Betis from Paris Saint-Germain, the Spanish club made the deal permanent for £20million last month.

However, Diaro de Sevilla are reporting that Beticos are already having to bat away approaches from other clubs for the Argentina international. 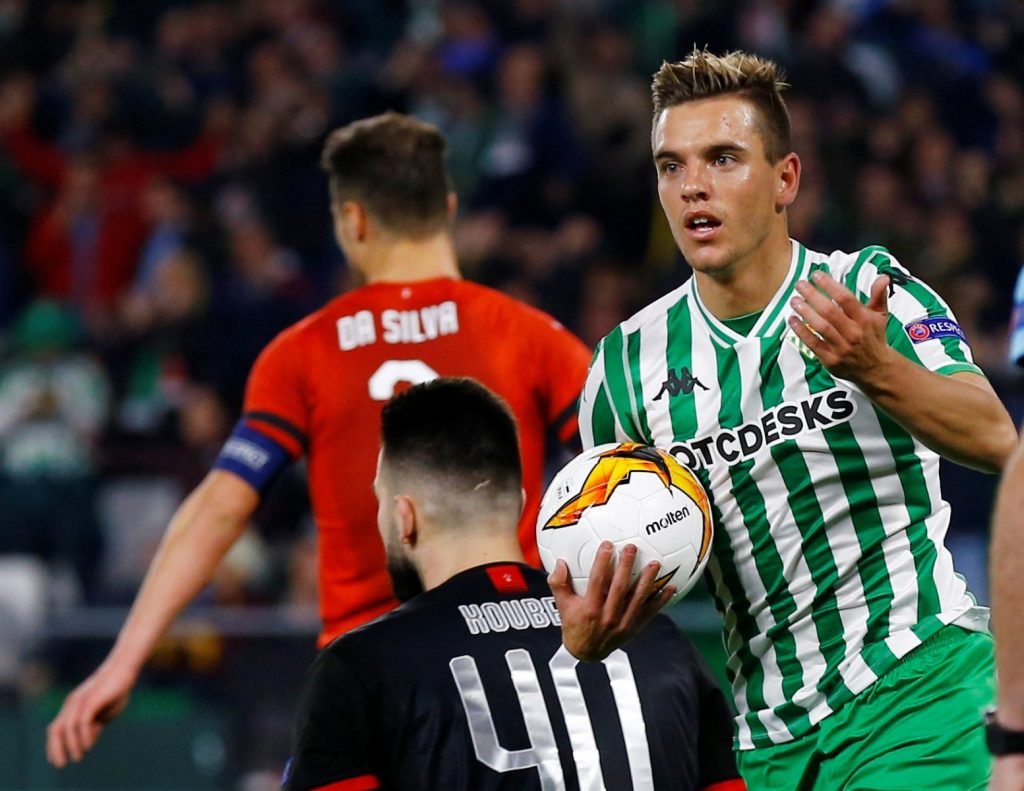 Lo Celso has starred for Real Betis this term.

It’s claimed that Spurs have failed with what would be a club-record bid for Lo Celso which they made amid concerns that Christian Eriksen could leave North London.

Despite reaching the Champions League final, Mauricio Pochettino is keen to straighten his squad having failed to sign any players in the past two transfer windows.