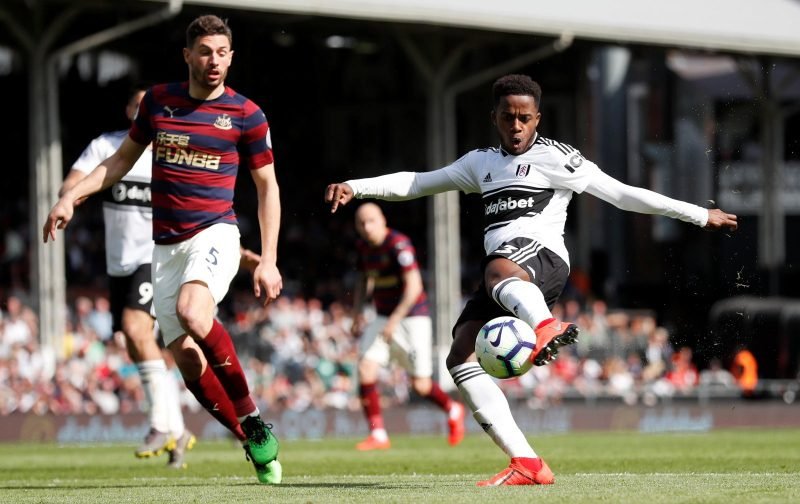 Ryan Sessegnon has told Fulham he does not want to sign a new contract and is hopeful of a move to Tottenham Hotspur this summer, according to The Guardian.

Fulham were relegated from the Premier League last season after just one year in the top-flight and Sessegnon is reportedly keen to leave Craven Cottage, with his contract running out at the end of the 2019/20 campaign.

Tottenham have not signed any players over the last two transfer windows but they look likely to break that streak this summer and are chasing the 19-year-old.

The winger is very keen on a move to the North London club as boss Mauricio Pochettino has a proven record of developing young English players.

Despite his age, the England Under-21 international featured regularly for the Cottagers last term, making 35 league appearances in which he clocked up two goals and six assists.

The West London club are hoping to receive around £45million in return for the teenager but Spurs believe they can get him for closer to £25million.

Pochettino will have to move fast though, as clubs such as Manchester United and Liverpool have also been linked with the Fulham academy product.