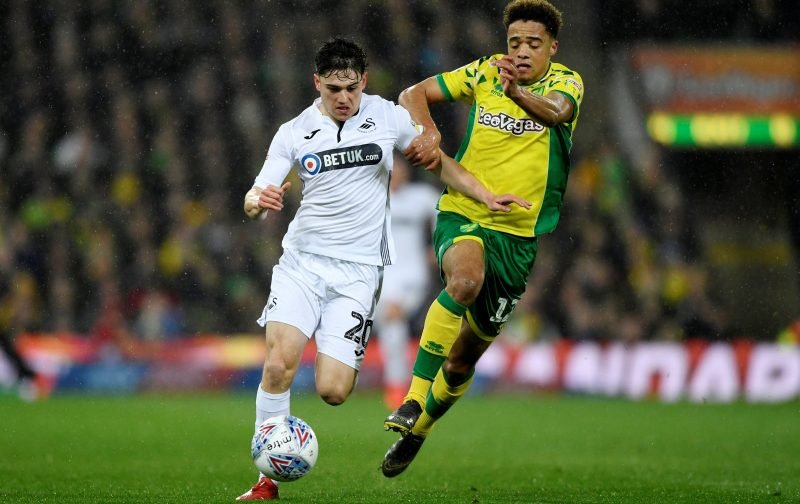 Tottenham Hotspur are preparing to launch a move for Swansea City star Daniel James, according to Football Insider.

Spurs are keen to add to their squad this summer after failing to sign any players in the past two windows.

And following a string of impressive performances for the Swans in what has been a breakthrough season for the 21-year-old, the North London club are keen to tempt the winger away from the Liberty Stadium.

As well as possessing bags full of pace and talent, James would add to the North London club’s low quota of homegrown players. 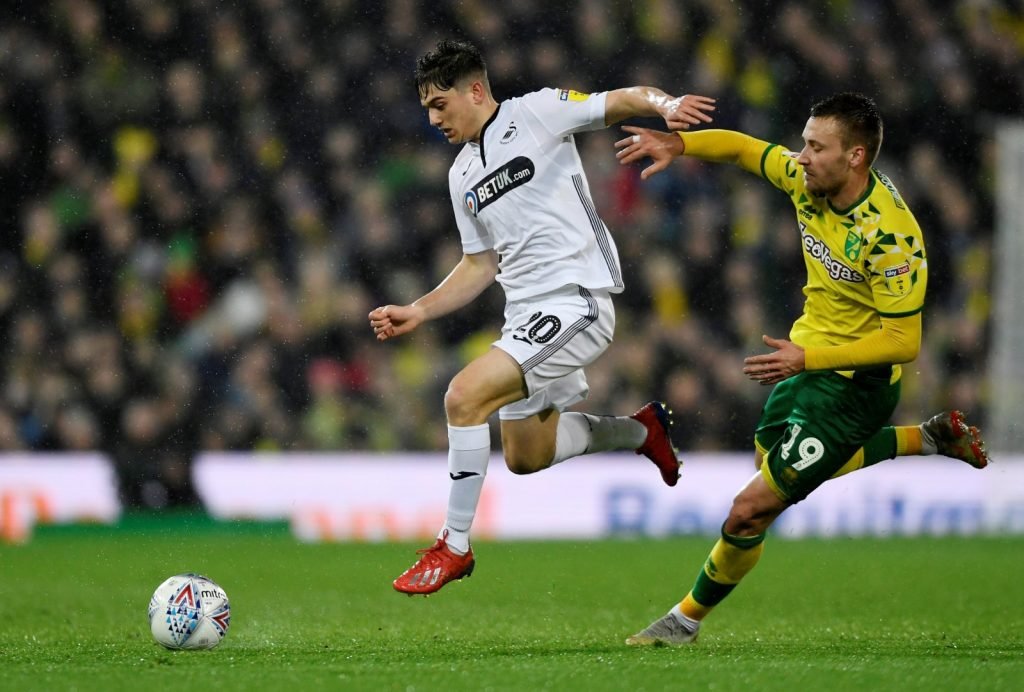 James has scored three times and assisted six others for Swansea this term.

Mauricio Pochettino named just 24 out of a possible 25-man Premier League squad at the start of the season because eight of those named must be homegrown.

This news will come as a blow to Leeds United who came close to signing the highly-rated youngster in January before the move collapsed.

James scored Wales’ winning goal in their Euro 2020 qualifier victory over Slovakia earlier this month in what was just his second senior cap.