The Hammers are ready to make a bid of £30million after offering in excess of £20million to secure the Spain midfielder.

Should West Ham secure the deal, it would be the club’s second highest transfer fee behind the signing of Felipe Anderson last summer. 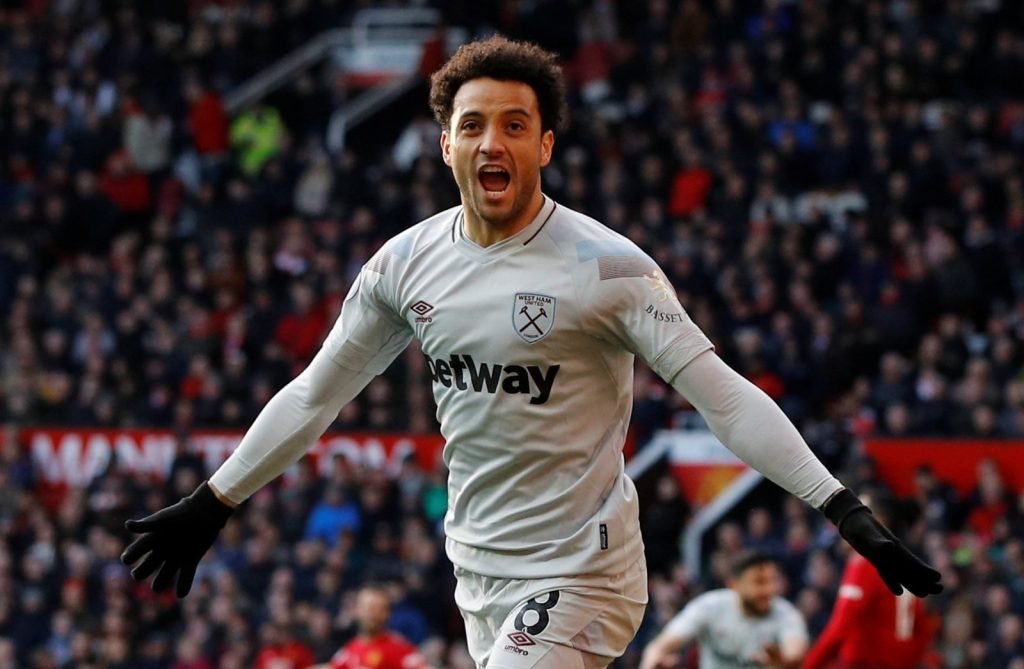 Fornals is a standout player for the La Liga outfit, producing nine goals and 19 assists in 96 appearances.

The 22-year-old is contracted at Villarreal until 2022 but it seems as though he is on the verge of a move to the Premier League.

West Ham finished 10th in the Premier League and boss Manuel Pellegrini is keen to add to his current squad as they strive to push for Europa League football next term.