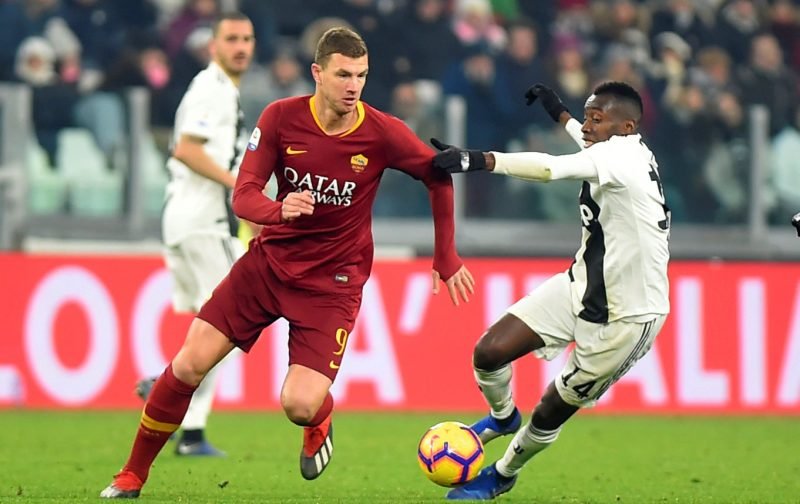 The 33-year-old is approaching the final 12-months of his contract with AS Roma and has been linked with a reunion with his former City manager Manuel Pellegrini.

The Bosnia-Herzegovina captain has been with the Italian side for four years now and has scored 85 goals in 170 games.

Pellegrini will need to bring in a new forward in the summer with Andy Carroll expected to depart the London Stadium when his contract expires in June. 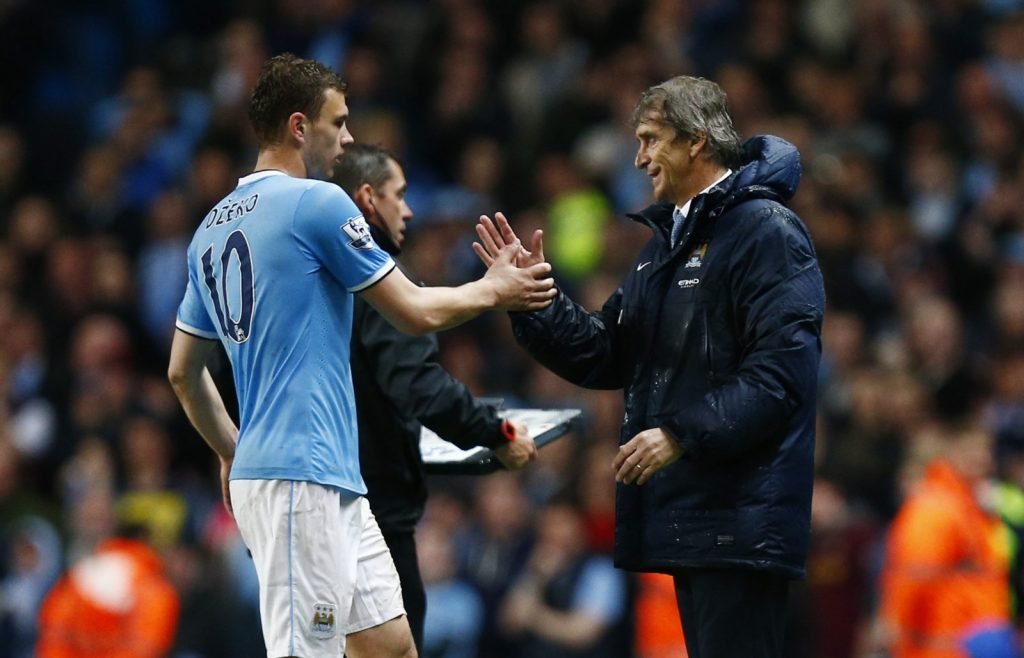 Dzeko and Pellegrini won the Premier League at Man City in 2014.

Fellow Serie A side Inter Milan have also been linked with the former Premier League champion as they view him as a replacement for current forward Mauro Icardi.

Previous reports have suggested that the Stadio Olimpico natives have an asking price of £21.5million, which would be a lot for someone who is nearing the end of their career.

Calciomercato have also noted in their report that Roma have already picked their replacement for Dzeko, with Boca Juniors striker Benedetto poised to wear the Giallorossi’s Tyrian purple jersey next term.