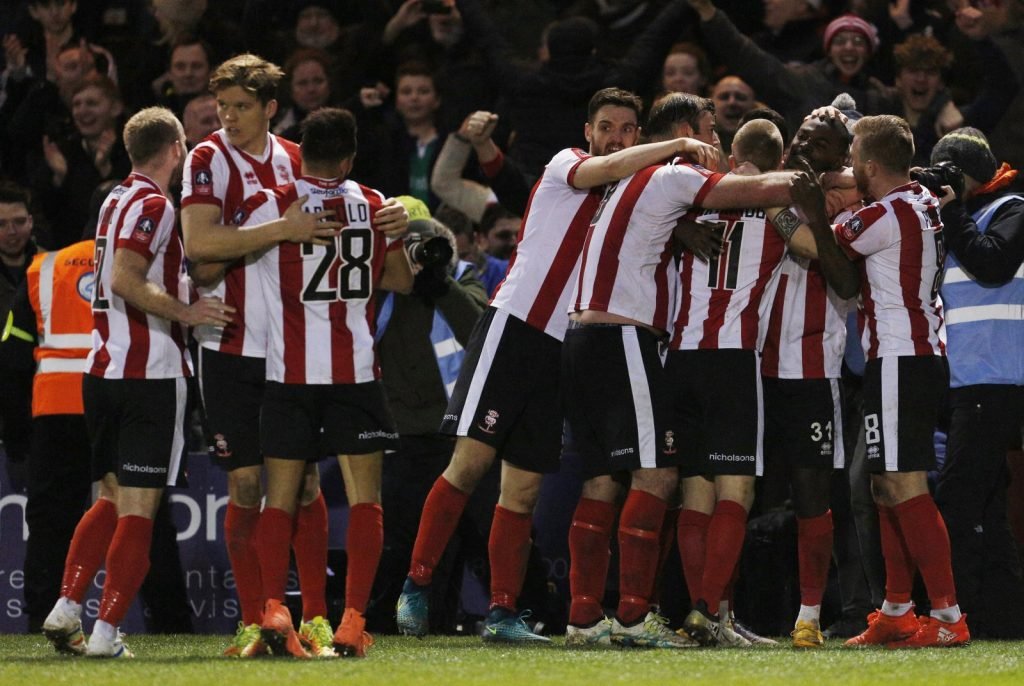 Lincoln City produced yet another sensational performance to knock out Championship opposition for the second successive round.

Darren Cowley’s men overcame Ipswich in round three, and then fell a goal behind to second tier leaders Brighton at Sincil Bank as it looked like their cup dream could be coming to an end.

However, a stunning second half display for the Imps saw them score three unanswered goals to knock the Seagulls out of the competition, and reach the fifth round for the first time since 1887.

Lincoln’s effort and desire in the second half epitomised what the FA Cup is all about, and they’ll be hoping for a glamour tie in Monday’s fifth round draw.