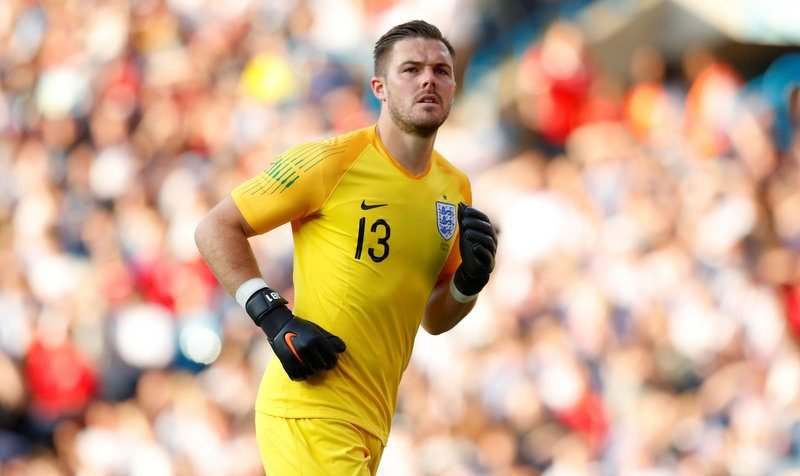 AFC Bournemouth are targeting England duo Jack Butland and Nick Pope to become next season’s first-choice goalkeeper, according to The Sun.

It is understood that boss Eddie Howe is keen on a new number one due to the poor form of Asmir Begovic and veteran ‘keeper Artur Boruc’s pending departure this summer.

Thirty-one-year-old Begovic has only just regained his place in the Cherries’ starting eleven after being dropped for Boruc in mid-December, but Howe is far from convinced by his current goalkeeping options.

Butland, who has played every minute of Championship football for Stoke City this season, is hopeful of returning to the Premier League to boost his international ambitions. 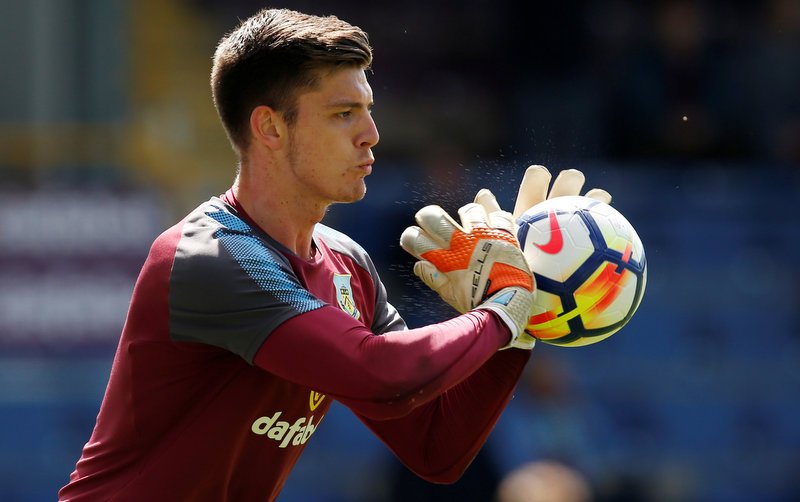 Pope impressed during his 35 Premier League matches in the 2017/18 season.

After being included in Gareth Southgate’s World Cup side last summer following a fantastic campaign, Pope missed the first few months of the season with a shoulder injury.

But since being available for selection, the 26-year-old has yet to feature for the Clarets with Tom Heaton and Joe Hart both now ahead in the pecking order.

It’s claimed that both Butland and Pope are up for grabs this summer and in order for the South Coast club to sustain their position in the top-flight, a new man between the sticks looks to be top of Howe’s transfer wishlist.