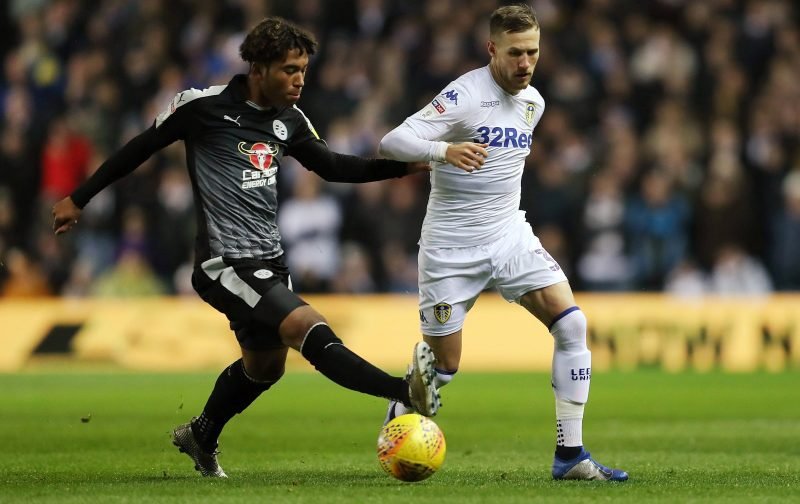 Arsenal and Chelsea are both in the race to sign Reading starlet Danny Loader, according to reports.

The 18-year-old played 22 times for the Royals in all competitions throughout a breakthrough 2018/19 season.

However, he may not be at the Madejski Stadium for too much longer with Goal reporting that the London-based Premier League duo are tracking the forward.

The Berkshire club want the talented teenager to sign a new deal with them but with just one-year left on his existing contract it’s thought he’s keeping his options open. 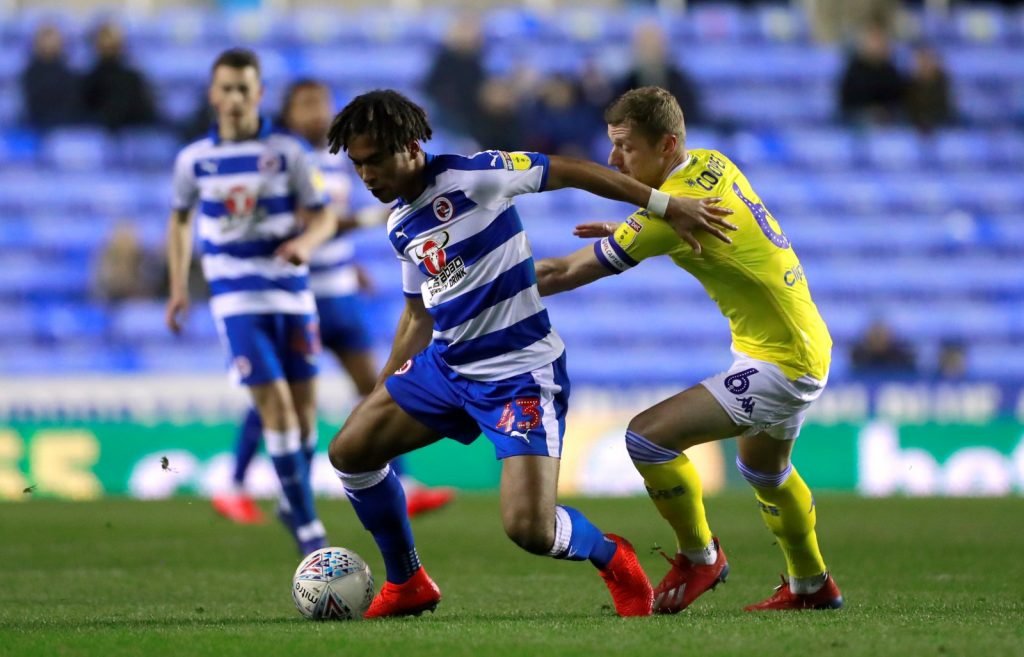 Loader in action for Reading who survived the drop in the Championship.

As well as Chelsea, who will have to fight off a two-window FIFA transfer ban to make any signings, and Arsenal, it’s claimed that Southampton, Leicester City and Wolverhampton Wanderers are also keen on Loader.

Clubs from Germany, France and Italy are also monitoring the striker who was part of England’s Under-17s World Cup winning team in 2017.