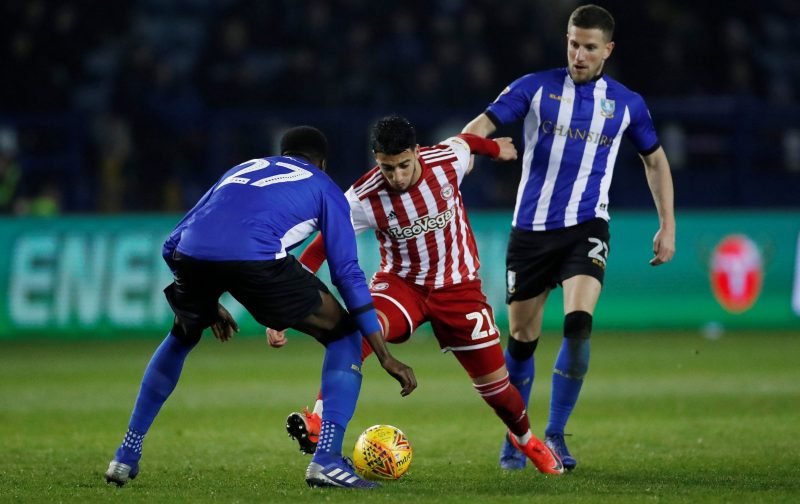 Arsenal and Chelsea are interested in Brentford star Said Benrahma, according to reports from Le Buteur.

The winger impressed in the West London side’s last game as he scored a hat-trick against Hull City to take his goal tally up to seven in the league so far this season.

The Algeria international has been in fine form recently and has therefore attracted interest from top Premier League clubs.

Brought from Nice in the summer for just £1.5m, the 23-year-old would present a great opportunity for the Bees to make profit in the summer if they chose to sell.

With Brentford looking unlikely to make the play-offs this year in the Championship, even with 14 games left to play this season, it could be difficult for them to hold onto one of their most prized possessions. 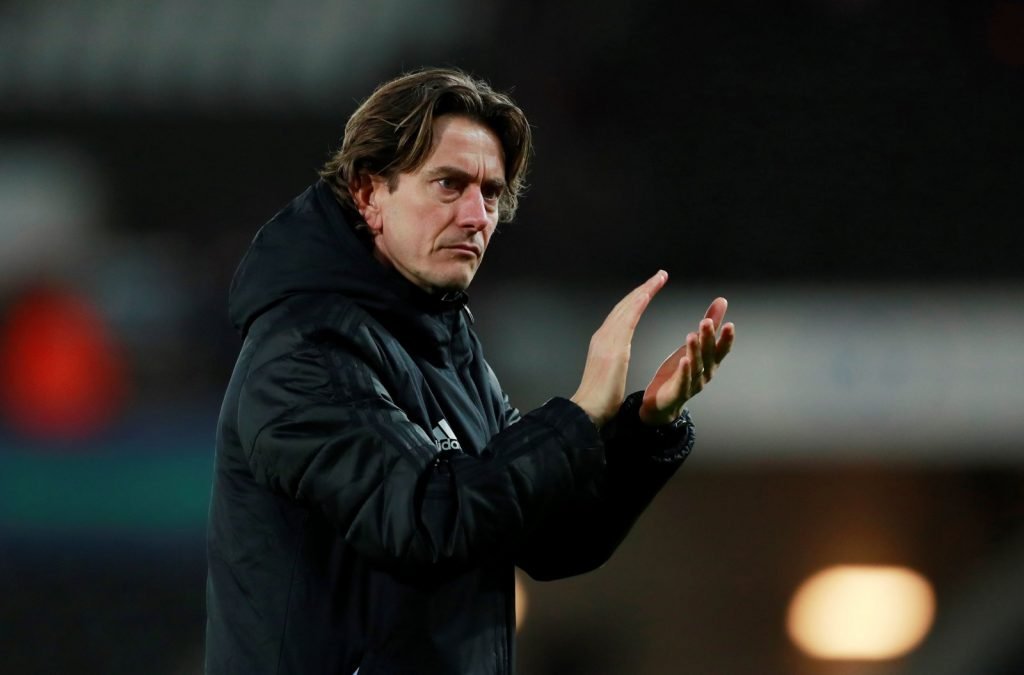 Thomas Frank’s Brentford are 10 points adrift of the top-six.

Although Chelsea are currently under a transfer ban from FIFA, they are appealing which may mean they can sign players during the next window.

Arsenal have made it clear that they are looking for a new winger in the summer, with reports suggesting they have strong interest in signing Inter Milan wide man Ivan Perisic, but they may choose to look to Benrahma as a cheaper alternative.