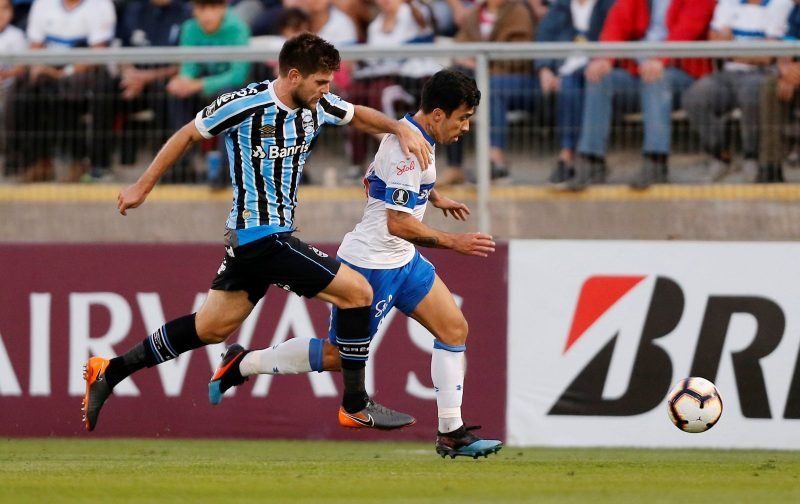 Arsenal have made contact with Gremio over the possible signing of centre-back Walter Kannemann, according to reports.

Gunners boss Unai Emery is keen to add defensive reinforcements to his squad to shore up a backline which was a huge reason why the club failed to qualify for next season’s Champions League.

With Shkodran Mustafi expected to be offloaded, Globo Esporte report that the Spanish chief is keen to bring Kannemann to the Emirates.

It’s thought that Gremio wouldn’t stand in their star’s way if they were to receive a bid in the region of £12million.

The 28-year-old, who has also been linked with Wolverhampton Wanderers, is highly thought of in South America and has won five caps for Argentina since making his senior debut 2018.

He was expected to be involved in this summer’s Copa America tournament but missed the competition through an injury picked up in May which ruled him out for six weeks.

The centre-back joined Gremio from Atlas in 2016 and helped the club to Copa Libertadores success the following year.