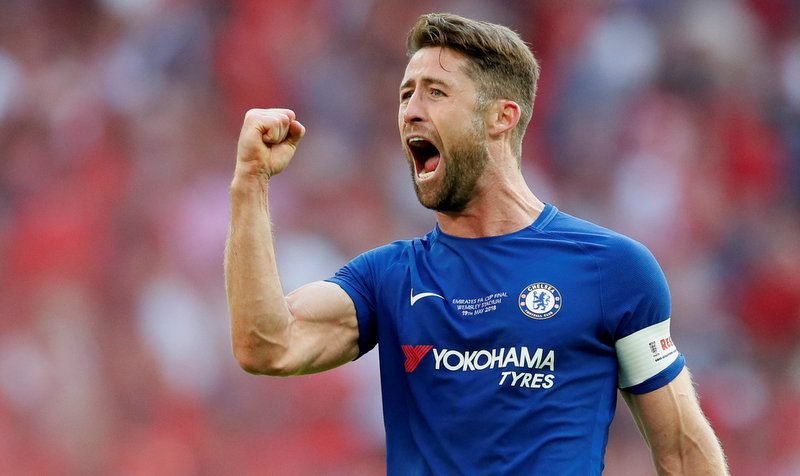 Arsenal are considering a surprise move for free agent Gary Cahill on a free transfer, according to The Mirror.

With funds limited, the Gunners boss will have to consider free transfers and it seems that a experienced defender such as Cahill could be a shrewd move.

The 33-year-old will be leaving Chelsea when his contract expires at the end of this month, having spent eight seasons at Stamford Bridge.

It is thought Cahill is keen to stay in the English top flights, with many rumours linking the former England international with a move to Aston Villa to join up with Assistant Manager and former team mate John Terry.

An offer from Arsenal will allow Cahill to remain in London with a top six club, a similar move saw Petr Cech move from West to North London back in 2015.