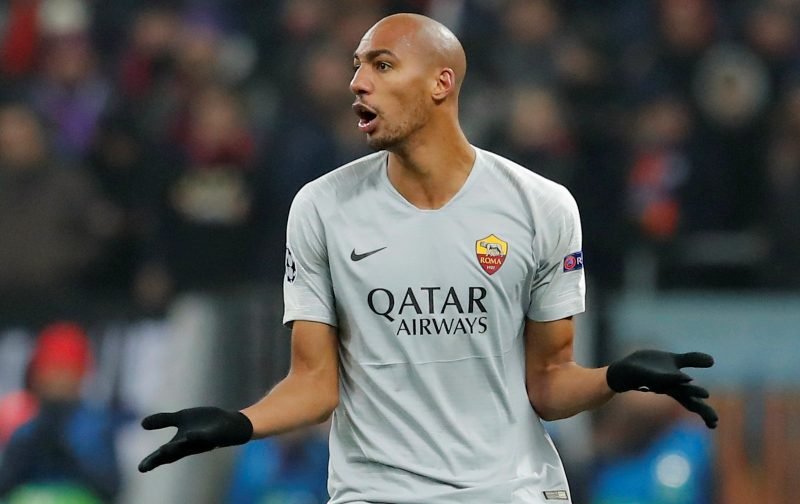 Arsenal are weighing up a move for AS Roma midfielder Steven Nzonzi, according to CalcioMercato.

The Italian outlet claim that the Frenchman’s potential switch to the Emirates hinges on whether Roma’s director of football, former goalkeeper Monchi, also makes the move to North London.

Monchi, who worked with Nzonzi at La Liga outfit Sevilla, is understood to be competing with former Gunners forward Marc Overmars to be named as the club’s technical director.

A move to Arsenal would see Nzonzi reunited with former manager Unai Emery, with the pair winning the Europa League together in 2016 while at Sevilla. 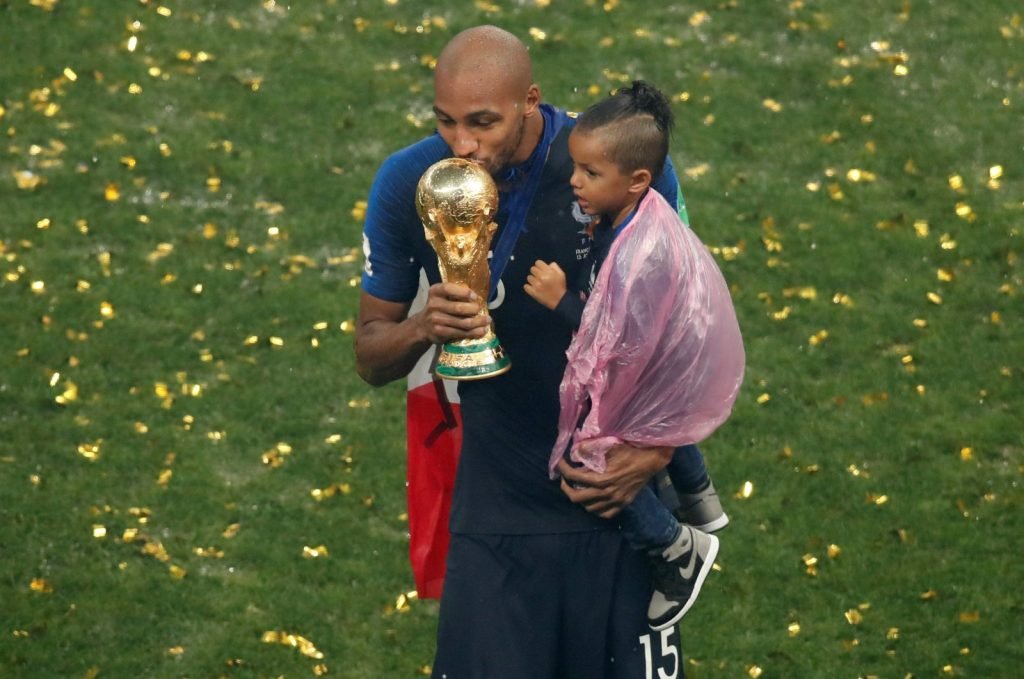 The 30-year-old defensive midfielder enjoyed six years in the Premier League from 2009-2015, during which he had spells with Blackburn Rovers and Stoke City.

A move to southern Spain with Sevilla in 2015 was followed by a switch to Roma last summer, where the former Paris Saint-Germain academy player has adopted a key role in the side’s midfield.

Having made 20 appearances in Serie A this term, the 6ft 6in 2018 World Cup winner has become an established member of a midfield trio alongside Lorenzo Pellegrini and Bryan Cristante.

With Aaron Ramsey leaving the Gunners for Juventus in the summer, Nzonzi has the Premier League experience to replace the Welshman in the centre of the park.