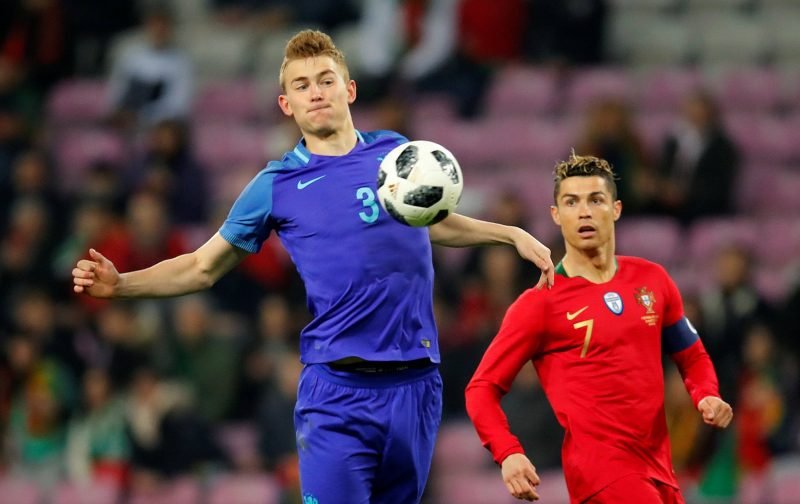 Arsenal have joined the race to sign Ajax’s Matthijs De Ligt, according to The Sun.

De Ligt has been linked with many of the Premier League’s top clubs, including Liverpool, Manchester United and Manchester City.

The Netherlands international has worked with Gunners legends Dennis Bergkamp and Marc Overmars in the past, and this could see him choosing to go to the Emirates rather than elsewhere.

It is reported that in order to meet Ajax’s £70million asking price for the defender, Arsenal boss, Unai Emery would have to boost his summer transfer budget by qualifying for the UEFA Champions League and selling Mesut Ozil. 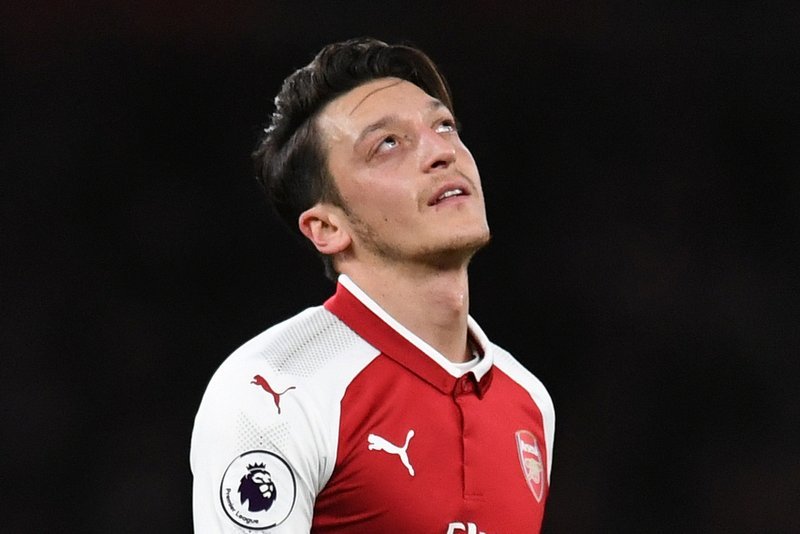 Mesut Ozil has had a turbulent season at Arsenal, with increased speculation of a move away from London.

The North London club currently sit outside the top four in the Premier League, but only by a single point.

De Ligt has been a regular starter for the 25-time Eredivisie champions since the start of last season, in which he helped the Amsterdam club finish second in the league, along with claiming the league’s best defensive record.

The 19-year-old was awarded his first international cap by Danny Blind in March of 2017, in a World Cup qualifier against Bulgaria.

He has gone on to claim 12 more caps for his national side, including helping them to top a UEFA Nations League group that also includes the last two World Cup winners.