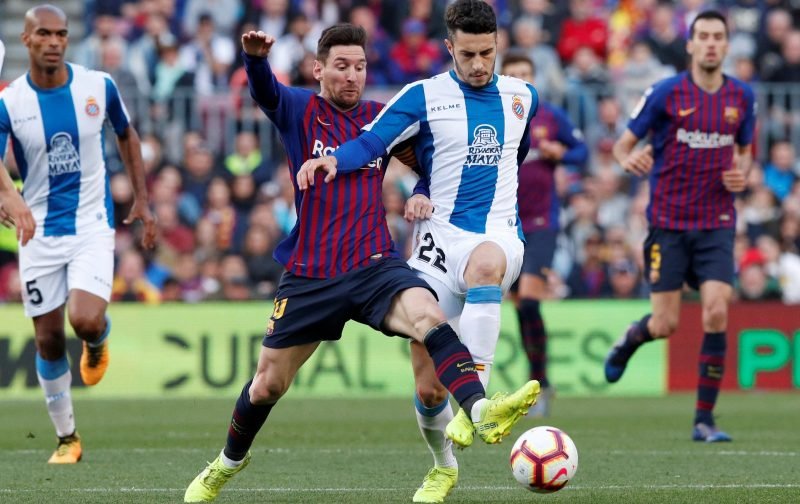 Arsenal have targeted Espanyol defender Mario Hermoso, according to reports.

The 23-year-old has impressed for the La Liga side this season, playing 34 times in all competitions for the side which finished seventh.

This saw the centre-back rewarded with his first international caps for the Spain senior team at the back end of 2018.

Spanish outlet Sport report that the ex-Real Madrid player has caught the eye of the Gunners, who are exploring potential transfer options.

Unai Emery wants to strengthen his defence this summer after missing out on a top-four finish by a single point.

And with doubts over a number of his players – including defender Shkodran Mustafi – a swoop for the £18million rated Espanyol star could be on the cards.

However, Bayern Munich and Paris Saint-Germain have also been credited with an interest in Hermoso.