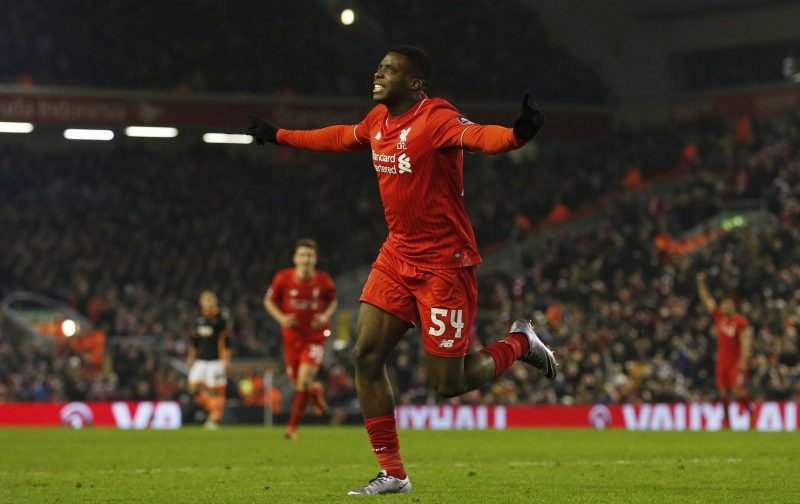 The 21-year-old has only made 13 appearances for the Reds since making his debut in January 2016 and spent last term at French club Reims.

However, despite a lack of opportunities at Anfield, the Daily Star are reporting that the wide forward will pen a new five-yera deal on Merseyside before moving to Rangers. 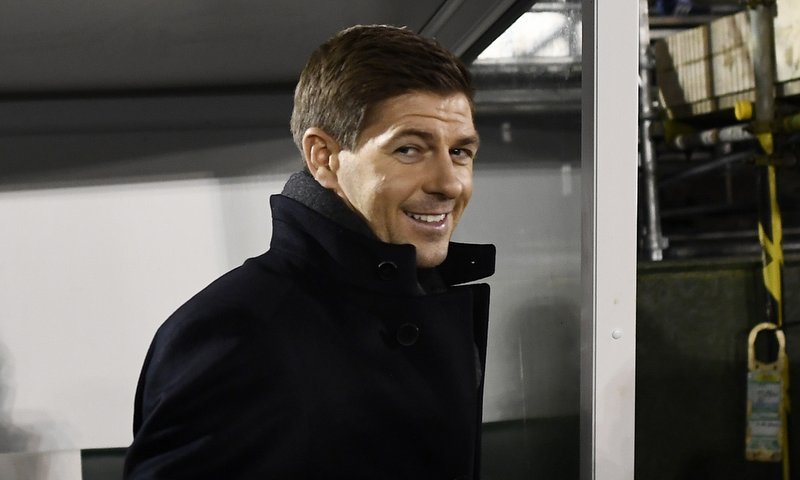 Gerrard’s Rangers finished second in his first season at the helm.

This would see the one-time England Under-21 international link up with Kop legend Steven Gerrard, who has just finished his first campaign in charge at Ibrox.

The former Liverpool and England captain brought in Reds man Ryan Kent last summer, but it is expected the 22-year-old will move elsewhere.

Ojo moved to the Champions League finalists from MK Dons aged 14 and has had loan spells with Wigan Athletic, Wolverhampton Wanderers and Fulham before making the temporary move to France last August.