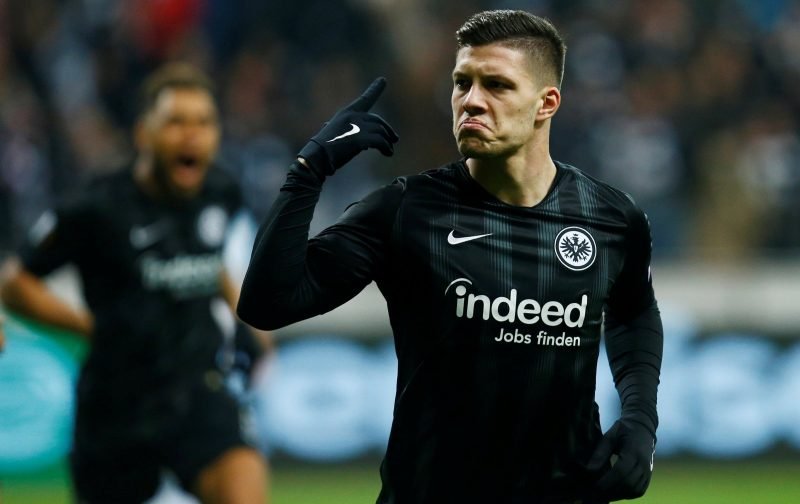 Arsenal have interested in signing Frankfurt forward Luka Jovic in the summer, according to Spanish news outlet Marca.

The 21-year-old has scored 21 goals in all competitions for the German side this term, where he is on loan for a second season from Benfica.

Now, due to the striker’s form, the Bundesliga side will look to exercise their option to make it a permanent deal in the summer with the view to selling him on for a big profit.

It’s reported that the Gunners are one of a host of clubs sides to have enquired about the Serbia international, along with Manchester City, Chelsea, Barcelona and Real Madrid. 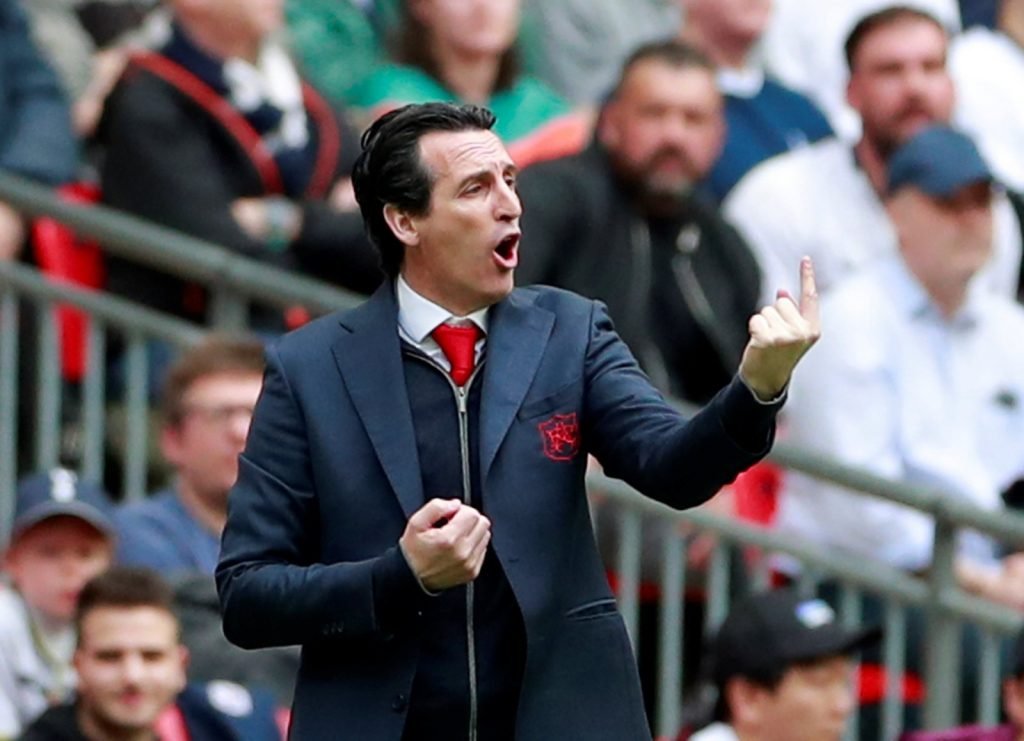 Jovic, who was part of his country’s squad at the 2018 World Cup, has only made four first-team appearances for Benfica.

Since moving to Frankfurt in 2017 he’s netted 30 times in 59 matches, including five in one match against Dusseldorf earlier this term.