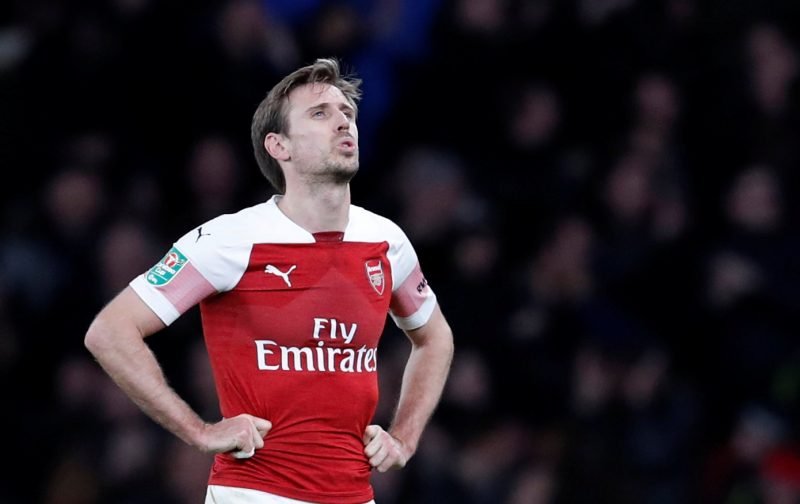 The La Liga leaders believe that first choice left-back Jordi Alba is in desperate need of cover, with this being the only position at the club that has no natural competition at all.

Monreal signed for the Gunners in 2013 and has since made 177 appearances, predominantly under the management of former coach Arsene Wenger.

The Spain international is very versatile and can be deployed as both a full-back or as a centre back as part of a five-man defence, which is where he has played more recently, with manager Unai Emery preferring Sead Kolasinac at left wing-back. 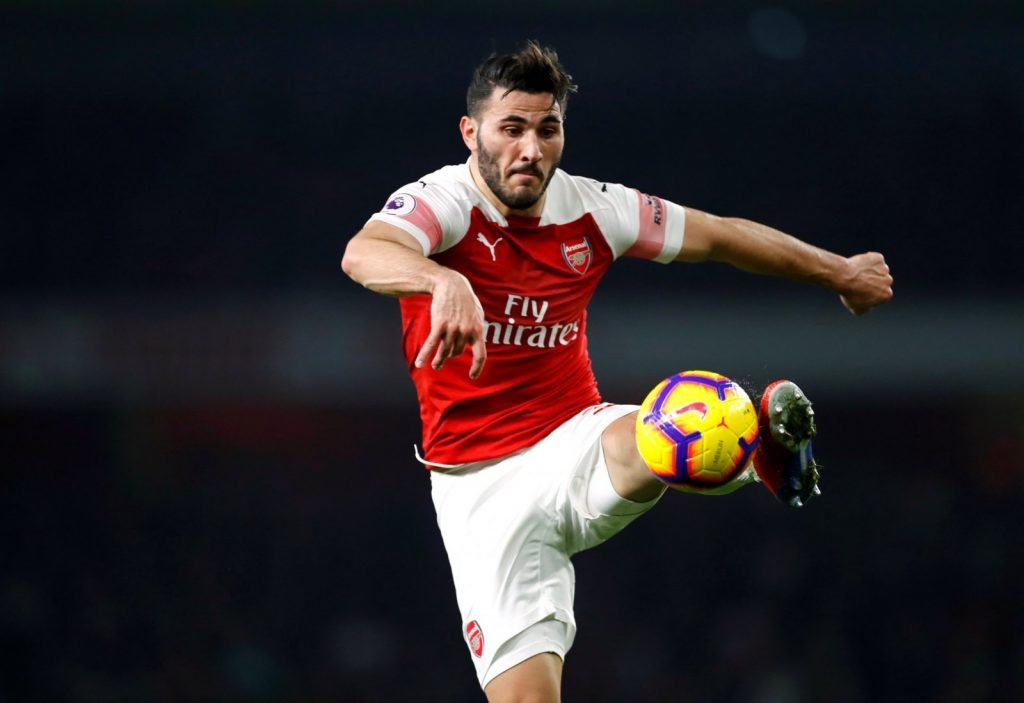 Sead Kolasinac has been regularly selected ahead of Monreal, who has suffered with injuries this term.

The three-time FA Cup winner is no stranger to the Spanish top flight, spending five years playing for Osasuna and a further two seasons at Malaga before his switch to the Emirates Stadium.

Emery has already stated he wants to rejuvenate his defence in the summer transfer window, with reports claiming that left-backs Kieran Tierney and Nicolas Tagliafico are both targets for the former PSG coach.

Therefore, with the chance of game time depleting, Monreal may see returning to his home country to play out the rest of his career may as a viable option.