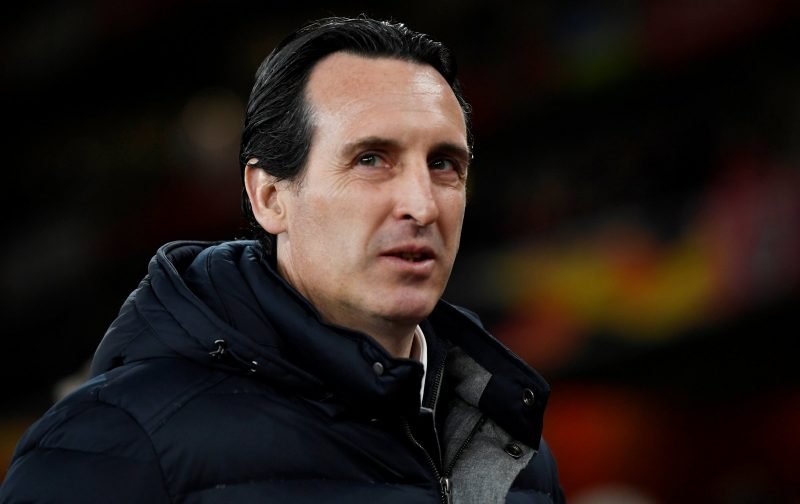 The talented teenager trains with the French amateur side’s Under-17s but is only allowed to play for the Under-15s due to a registration issue.

And it’s claimed that he impressed scouts from the Gunners while playing in a junior tournament as a trialist for Ligue 1 side Nice.

Although Arsenal are keen to bolster their first-team squad they are always on the lookout for potential future stars.
However, the North London side are expected to face competition from a host of Ligue 1 sides, Ajax and Bayern Munich for Lochereau.