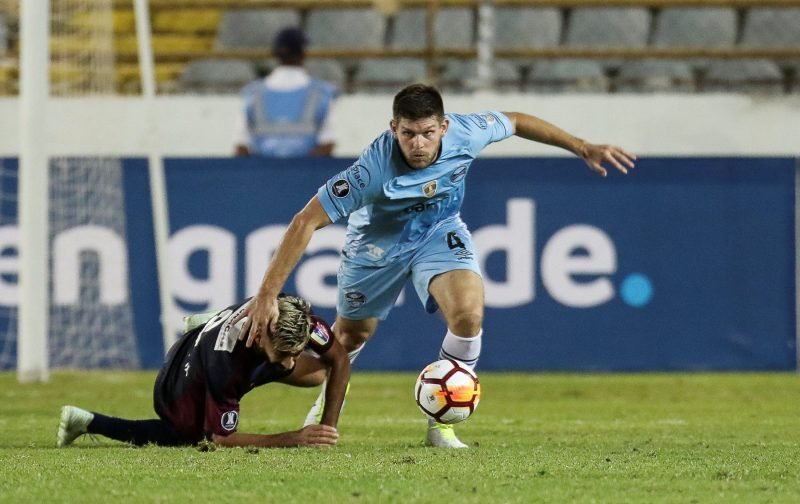 Arsenal have made steps to secure their first signing of the summer by making a £10.5million bid for Gremio defender Walter Kannemann, according to reports.

The 28-year-old is highly-rated in South America and has become a regular in the Argentina national team since the 2018 World Cup.

Calciomercato are reporting that the Gunners have lodged an offer with his Brazilian club as they look to beat Serie A side Sampdoria to his signature.

Unai Emery is keen to bolster his backline this summer after missing out on a top-four finish in the Premier League.

But with the Spanish boss reportedly having only around £50million to spend this summer, Kannemann has been pinpointed as a good option over other better known Europe-based targets

The centre-back joined Gremio from Atlas in 2016 and helped the club to Copa Libertadores success in 2017.