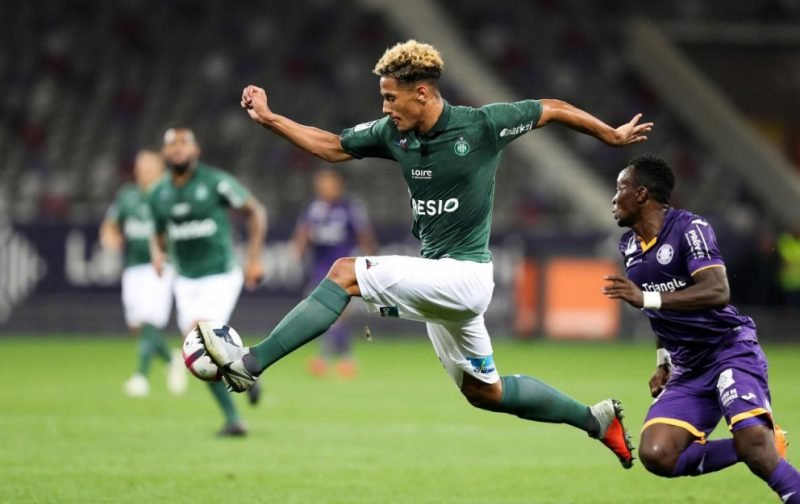 Arsenal are set to open discussions with Saint-Etienne over the possible transfer of centre-back William Saliba, according to reports.

In his breakthrough season with the French club, the 18-year-old has impressed onlookers in his 19 appearances in all competitions.

And French outlet Le 10 Sport report that despite Manchester United holding an interest in the talented teenager it’s Arsenal who have made the first steps to sign him.

After missing out on a top-four finish by a point, Gunners boss Unai Emery is keen to strengthen his squad this summer.

And with a backline that leaked 51 goals throughout the top-flight season, the defence is an area the Spaniard is keen to add to.

It’s claimed that Saint-Etienne want £26million for Saliba, who recently signed a long-term deal, and that they would want him back on loan for the 2019/20 campaign.

Arsenal are thought to be considering the Ligue 1 side’s demands before lodging an official bid for the France Under-19 international.