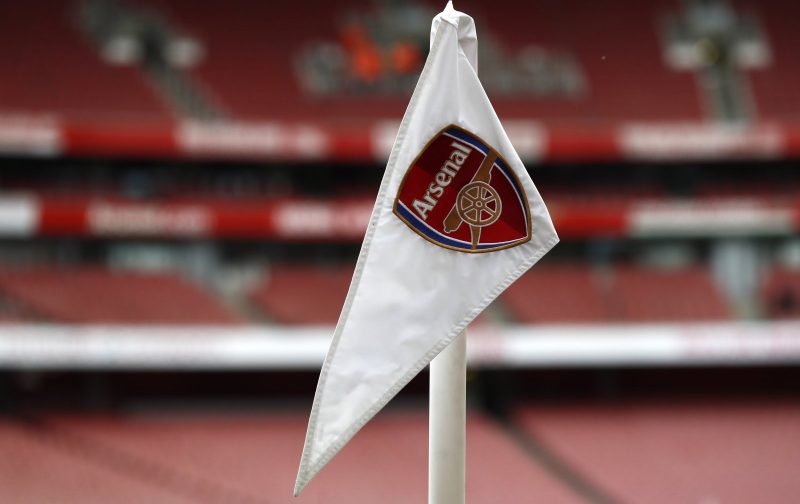 Arsenal are set to move for Lorient forward Alexis Claude-Maurice, according to reports.

The 20-year-old is highly-rated in France having scored 14 times for the Ligue 2 outfit this season.

Now the Mirror are reporting that the Gunners are planning a swoop for the France Under-20 international.

It’s claimed the North London side have scouted the player, who’s also on Norwich City’s radar, on numerous occasions this term..

Unai Emery is keen to bolster his squad in the summer as he aims to challenge for a top-four finish next term after finishing a point behind fourth-placed Spurs this season.

The Spanish boss can still secure Champions League football for next term if his side beat Chelsea in the Europa League final later this month.

It’s expected that Lorient, who sold Matteo Guendouzi to Arsenal last summer,
would let Claude-Maurice move on for a price of around £9million.