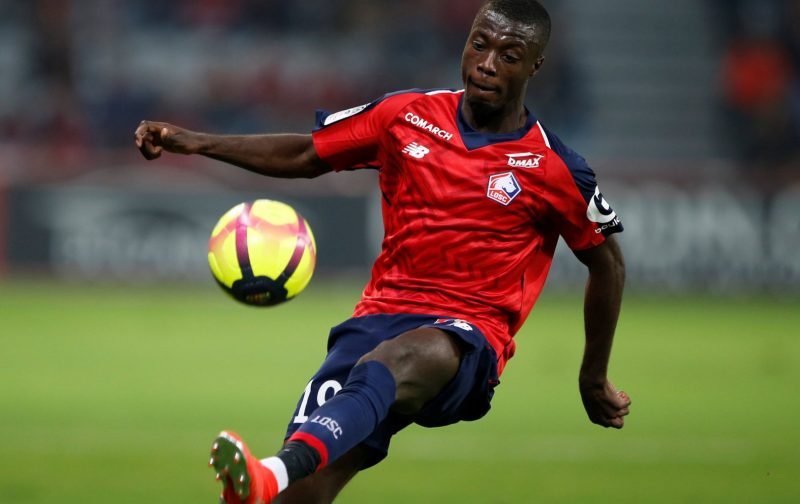 Nicolas Pepe is set to have a medical with Arsenal in the coming days as the Gunners edge closer to signing the Lille forward, according to reports.

The North London outfit look set to beat Napoli to the signing of the 24-year-old after offering the French side a deal worth £72million plus add-ons.

And Sky Sports report that the Ivory Coast international will now travel to the English capital to undergo a medical in the next few days so the deal can be signed off.

Pepe was the second-highest scorer in Ligue 1 last term with 22 goals to his name as Lille finished runners up to Paris Saint-Germain. 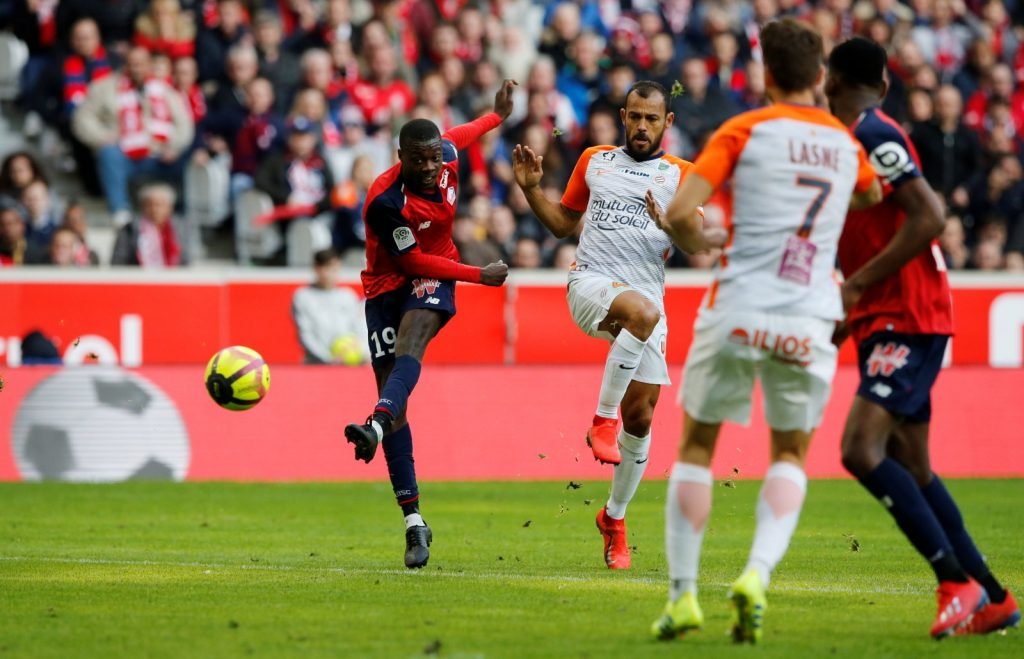 Pepe was in stunning form for Lille last term.

The attacker also registered 11 assists as his performances saw him linked with a number of clubs.

However, it’s Arsenal who are on the verge winning the race for his signature as Unai Emery continues to bolster his squad ahead of the new Premier League season.

The Spanish boss, who guided his side to a fifth placed finish and Europa League final in his first year in charge, has already signed young forward Gabriel Martinelli, Real Madrid midfielder Dani Ceballos on loan, and defender William Saliba, who has immediately rejoined Saint-Etienne on loan.