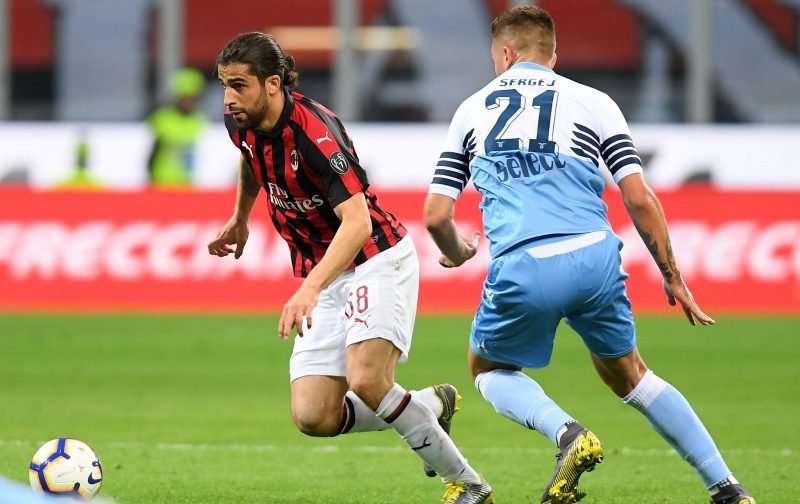 Arsenal are considering making a swoop for AC Milan full-back Ricardo Rodriguez, according to reports.

Unai Emery is keen to bolster his squad this summer, especially a defence which has leaked goals over recent years.

One are the Spanish boss is hoping to recruit in is at left-back and the North London clubs have been heavily linked with a move for Celtic’s Kieran Tierney.

However, the Express report that the Gunners are unlikely to be able to meet the Bhoys’ £25million valuation as they work on a restricted budget after failing to qualify for next season’s Champions League.

It’s claimed Emery has just £40million to spend so instead of splashing the majority on Tierney he could instead try to land Rodriguez.

The 26-year-old Switzerland international has bundles of experience having played 64 times for his country.

And with new Milan boss Marco Giampaolo reportedly open to selling the former Wolfsburg star, he could be available for just £14million.