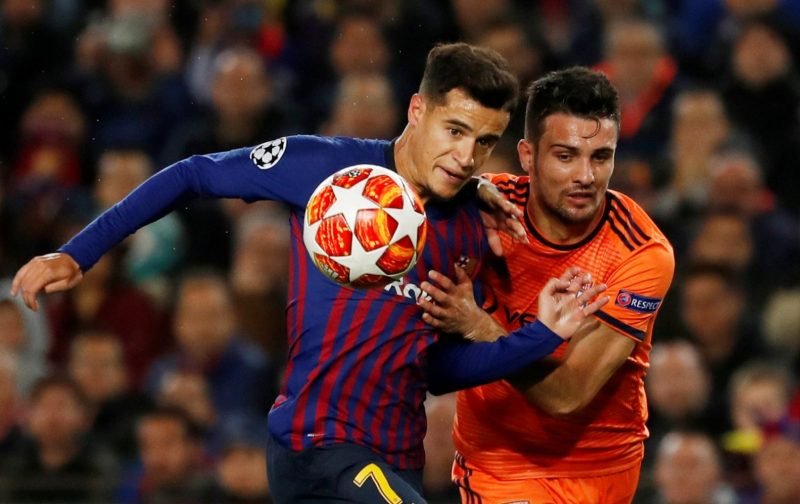 Barcelona have lowered the asking price for Manchester United target Philippe Coutinho, according to Goal.

The 26-year-old signed for the Catalan giants from Liverpool for a club-record £103m in January 2018.

However, the Brazil star has struggled to fit into boss Ernesto Valverde’s front three alongside Lionel Messi and Luis Suarez, making just 16 starts this term. 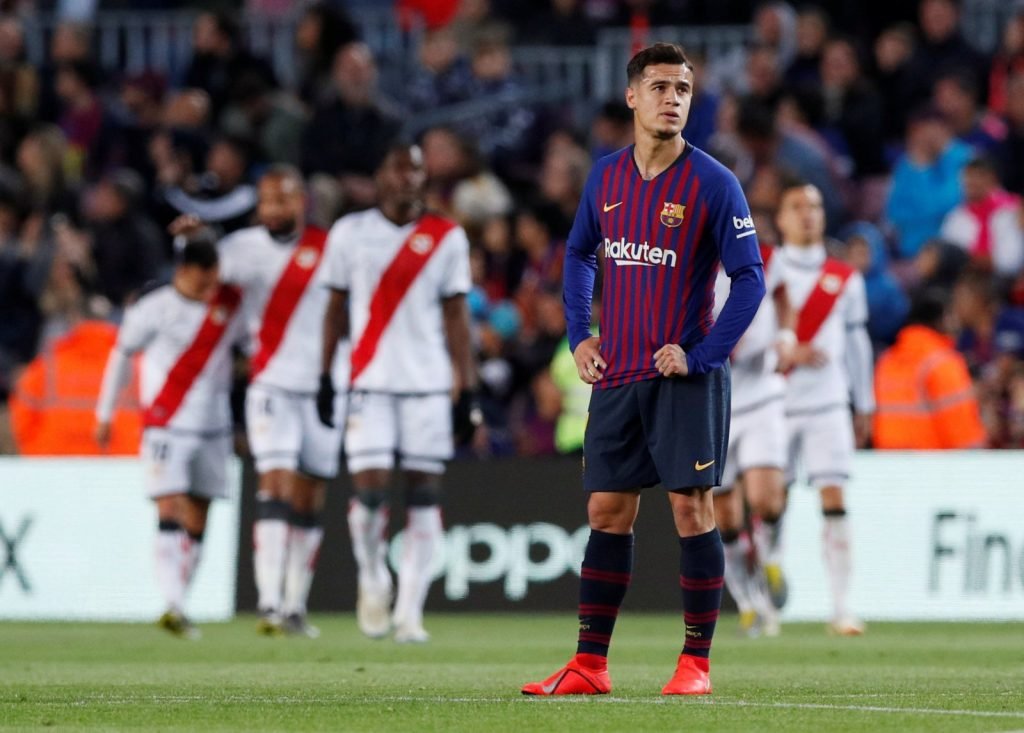 Life at Barca has not gone how many expected for Coutinho.

With the playmaker’s future at the Camp Nou now looking very uncertain, it’s reported that the La Liga leaders prepared to accept a loss by accepting others in the region of £68.8million.

It’s claimed Manchester United are targeting a swoop but Coutinho is not keen on a a return to England.

This means Paris Saint-Germain, who are the only other viable target able to afford the midfielder’s reported €2.3 million a month salary, looks his most likely destination if his situation doesn’t improve.

Overall at Barcelona, Coutinho has scored 19 times in 63 matches across all competitions.