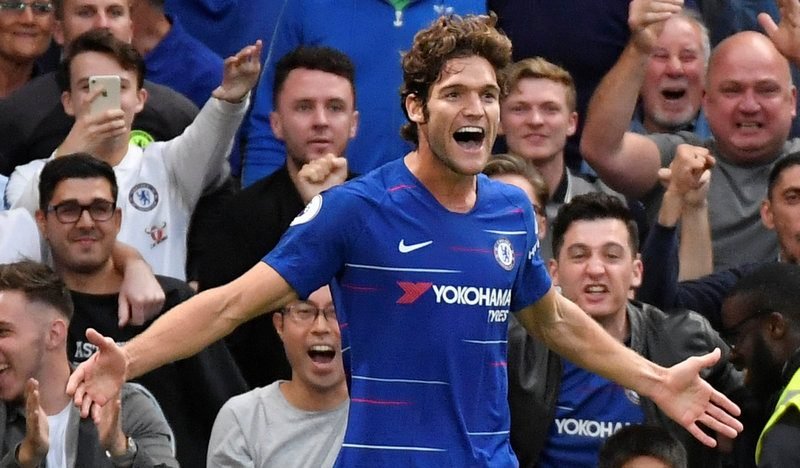 Chelsea left-back Marcos Alonso is set for a move to Atletico Madrid, according to the Mirror.

The La Liga outfit are in desperate need for defensive reinforcements, with experienced backline regulars Diego Godin and Juanfran both leaving the club.

Atletico are also prepared for the departure of left-back Lucas Hernandez, who is in line for an £80million switch to Bayern Munich.

Alonso was a key member of Chelsea’s 2016/17 title-winning side in which he operated as a wing-back, but has since struggled to recapture that form. 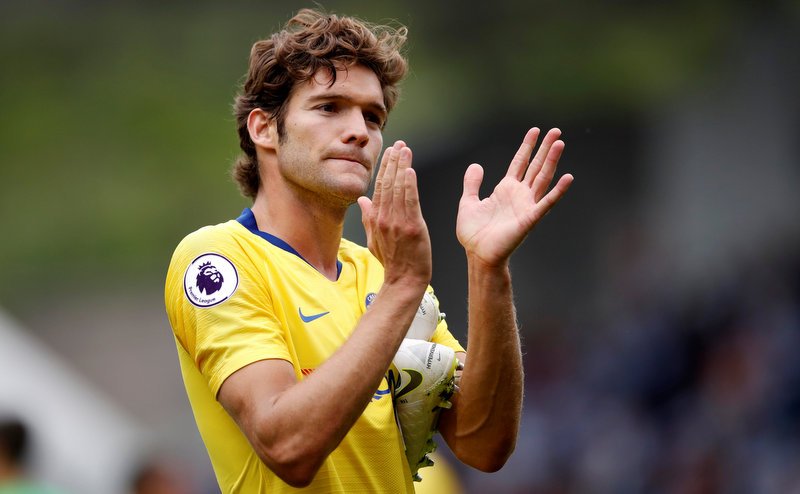 Alonso’s time at Stamford Bridge could be up.

This season, as part of Maurizio Sarri’s four-man defence, the Spaniard managed two goals and four assists, compared to the seven times he found the net during the 2017/18 campaign.

The 28-year-old joined the Blues in the summer of 2016 in a £24million move from Fiorentina, having previously appeared in the Premier League with Bolton Wanderers and Sunderland.

A native of Spain’s capital, Alonso joined Real Madrid’s youth set-up as a nine-year-old in 1999, before making his debut for the club in 2009.

He was called up to the Spain side for the first time in March 2018 and made his debut in a 6-1 friendly win over Argentina.

Alonso’s departure would leave Chelsea with only Emerson as the only out-and-out left-back at the club.