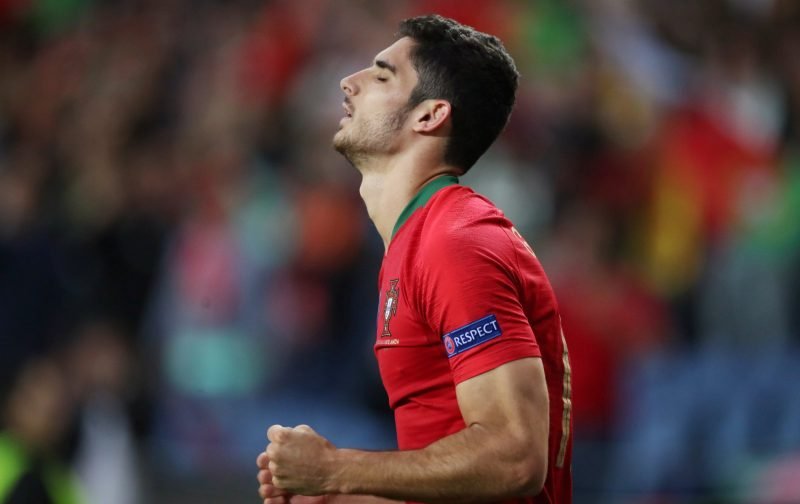 Chelsea have offered Valencia £62million for their star wide man Goncalo Guedes, according to reports.

The Blues are looking to bolster their attacking options following Eden Hazard’s headline move to Real Madrid earlier this month.

Los Blancos secured the Belgian in a deal which is thought could potentially exceed £150million and the West London club will look to reinvest a slice of that into their squad.

This has, according to Plaza Deportiva, seen the Stamford Bridge outfit turn their attention to Guedes, who has improved in his two years with Valencia. 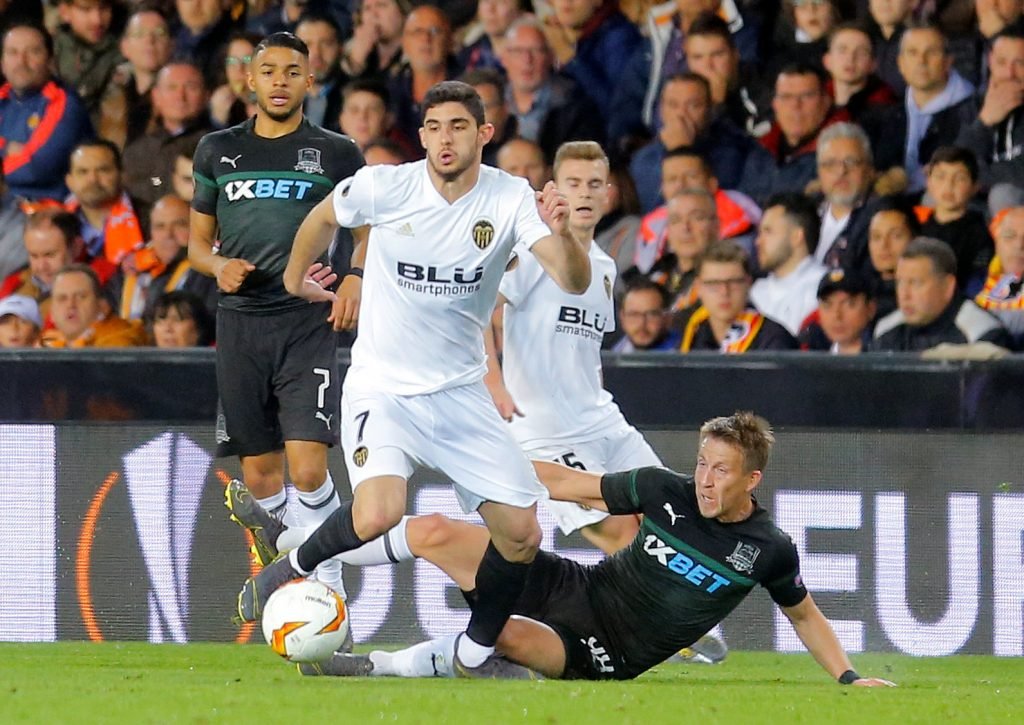 Guedes scored eight times for Valencia in the 2018/19 season.

The 22-year-old also produced a match winning strike for his country Portugal as they defeated the Netherlands in the Nations League final.

However, despite making the bid, Chelsea would be unable to sign the ex-Paris Saint-Germain player at this time after FIFA placed a two-window transfer ban on their head.

The five-time Premier League winners are hopeful it will be overturned after taking their case to the Court of Arbitration for Sport (CAS).