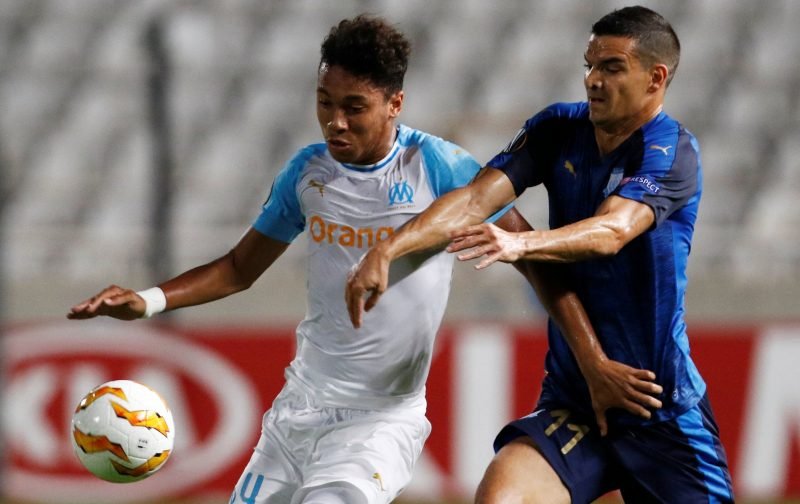 Chelsea hope to back-up their interest in Marseille defender Boubacar Kamara this summer, according to reports.

The Blues have had scouts watching the 19-year-old, who has played 35 matches for the French club this term.

And Mercato365 (via The Sun) are reporting that the West London side are keen on bringing the highly-rated player to Stamford Bridge.

However, that scenario rests on whether Chelsea can overturn a two-window transfer ban placed on them by FIFA for breaching rules in relation to youth players.

It doesn’t look promising for boss Maurizio Sarri at this stage though with the world’s governing body already having turned down an appeal.

Chelsea now plan to take their case to the Court of Arbitration for Sport as the desperately seek to bolster their squad.

Kamara, who is a France Under-20 international, progressed through Marseille’s academy and made his senior debut as a 17-year-old in December 2016.