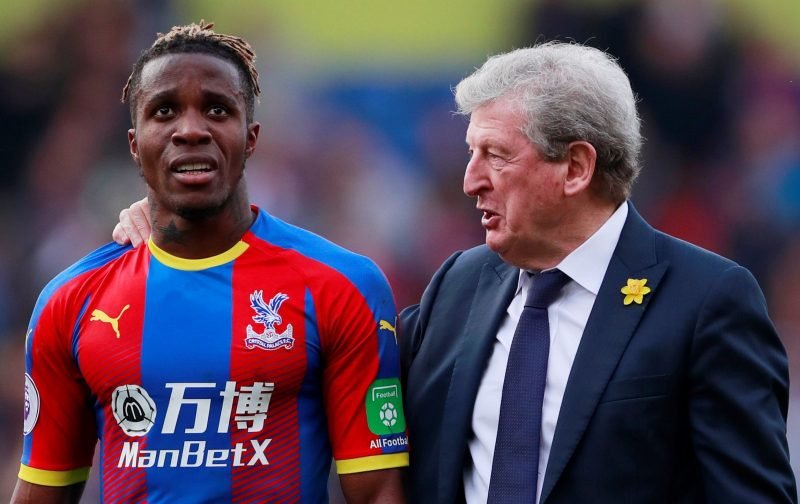 Crystal Palace forward Wilfried Zaha is expecting to complete a switch to Everton before the transfer window closes, according to reports.

The 26-year-old has been linked with a move away from the Selhurst Park outfit all summer with both Arsenal and Everton making bids.

However, the Gunners’ interest has cooled since they signed Nicolas Pepe from Lille, leaving the Toffees in pole position to secure the Ivory Coast international.

And the Independent report that the Merseyside club are prepared to pay the Eagles’ asking price of £65million up front for their key man. 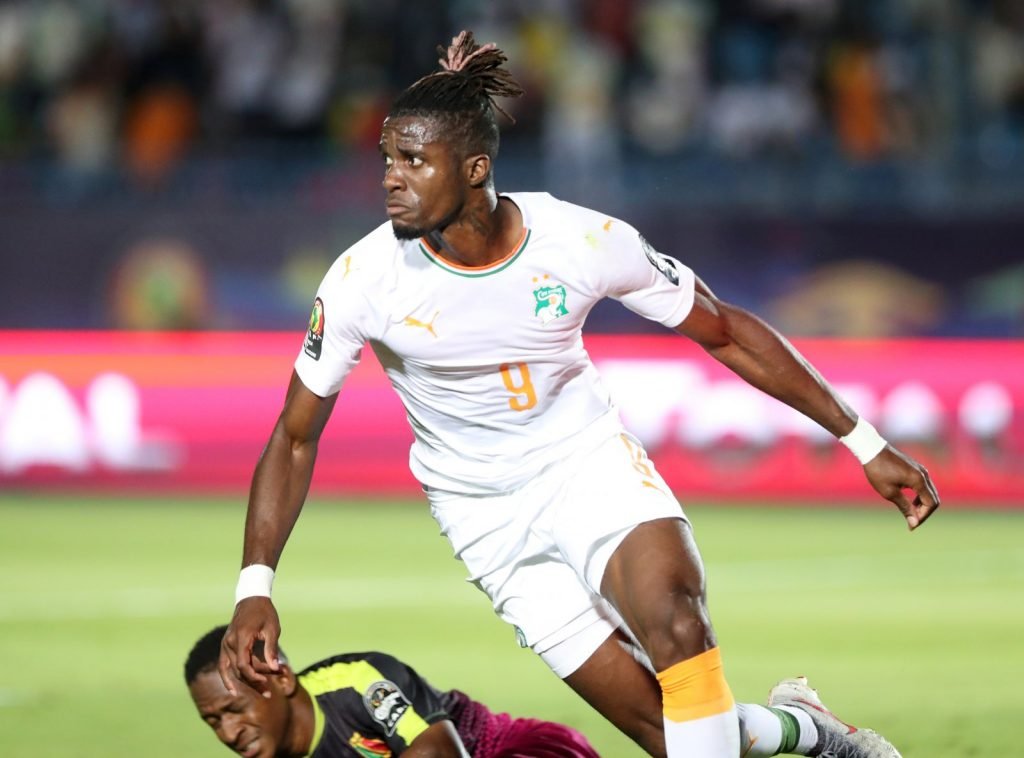 Zaha was in action for the Ivory Coast at this summer’s Africa Cup of Nations.

It’s claimed that Zaha, who only penned a new five-year deal with the South London club in December, has told Palace he wants to depart this summer.

Boyhood club Arsenal were thought to be his first choice but after having an offer rejected by the Eagles, the North London side instead opted to sign Pepe.

Now the Portuguese boss looks set to capture a Zaha, who has played  323 games in two spells for the Eagles either side of a two-year stint at Manchester United.