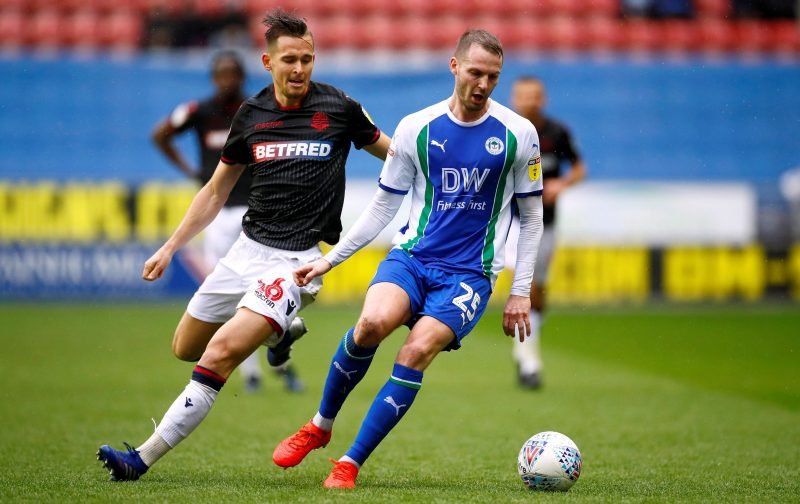 Leeds United and Rangers are reportedly both chasing the signature of Wigan Athletic star Nick Powell.

The 25-year-old is out of contract with the Latics this summer and is expected to leave the DW Stadium after impressing in his three years at the club.

Football Insider understand that promotion chasing Leeds are keen on recruiting the playmaker as a replacement for Samuel Saiz, who joined Getafe on loan in December.

The Yorkshire side see the former Manchester United player as the perfect addition to their squad no matter what division they’re playing in next term. 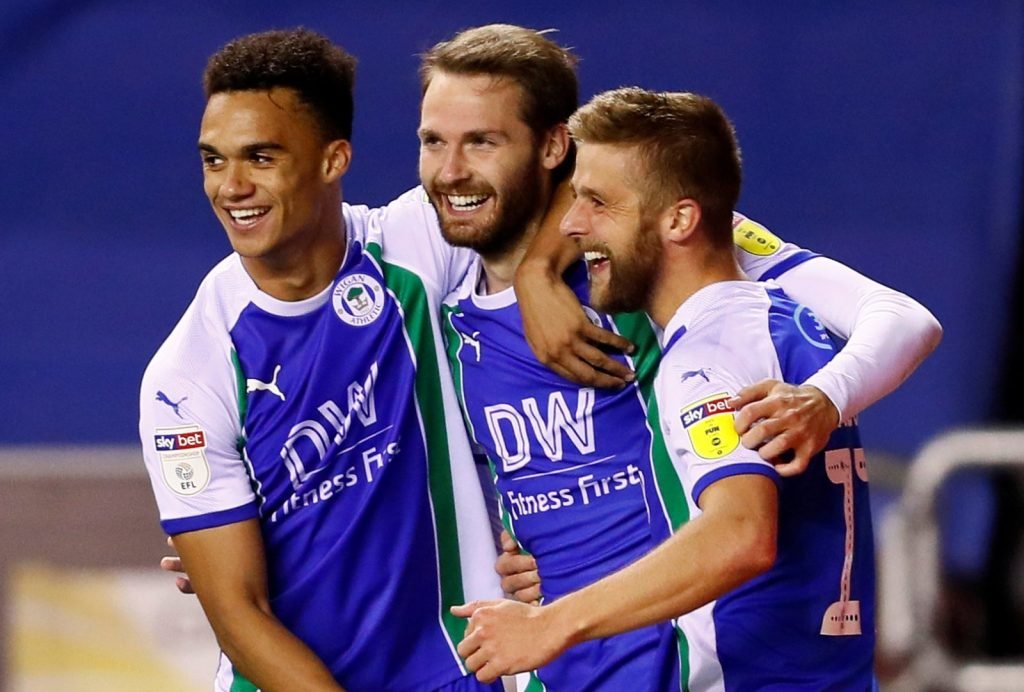 Powell starred as Wigan won the League One title in 2018.

However, football journalist Alan Nixon shared that Scottish Premiership side Rangers are also tracking the midfielder.

Steven Gerrard has had a progressive first campaign in charge of Ibrox but knows he will need to strengthen his squad if the club are to close the gap on rivals Celtic.

There’s no doubt Powell, who despite missing three months through injury has scored six and assisted six other goals in 25 Championship games this term, would be a decent free addition to either side.