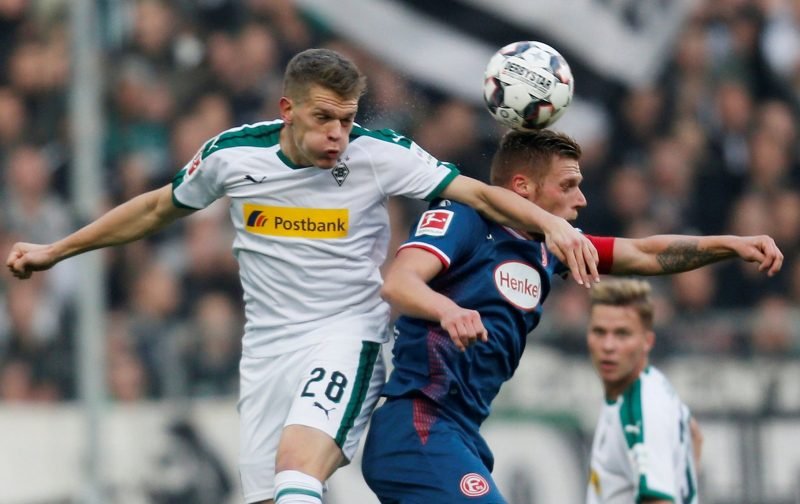 Liverpool are plotting a move for Borussia Monchengladbach defender Matthias Ginter, according to the Mirror.

Reds boss Jurgen Klopp is reportedly searching for a centre-back to partner key-man Virgil van Dijk, and is said to be unconvinced by the current options at his disposal.

With Joe Gomez set for a lengthy spell on the sidelines due to surgery on a leg fracture, Klopp has been forced into playing either Dejan Lovren or Joel Matip alongside van Dijk in the heart of defence.

The club’s German head coach knows Ginter from when the pair worked alongside each other at Borussia Dortmund.

After being named in the squad for Germany’s triumphant 2014 World Cup campaign, the 6ft 2in defender was snapped up by Klopp’s Dortmund in a £9million move from SC Freiburg. 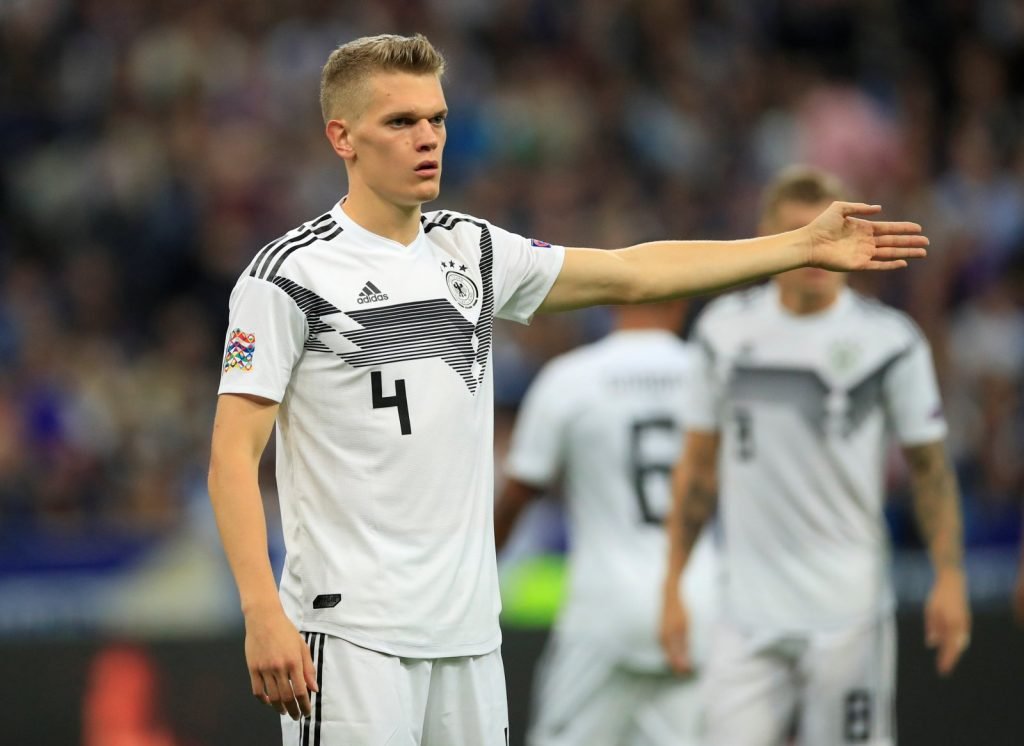 The 25-year-old went on to make 67 appearances for the Bundesliga club, before moving west to join Monchengladbach in the summer of 2017.

Ginter, who is predominantly a centre-back but can also fill in on the right side of defence, has made 19 appearances in the league this season for a side that currently sit fourth in the table.