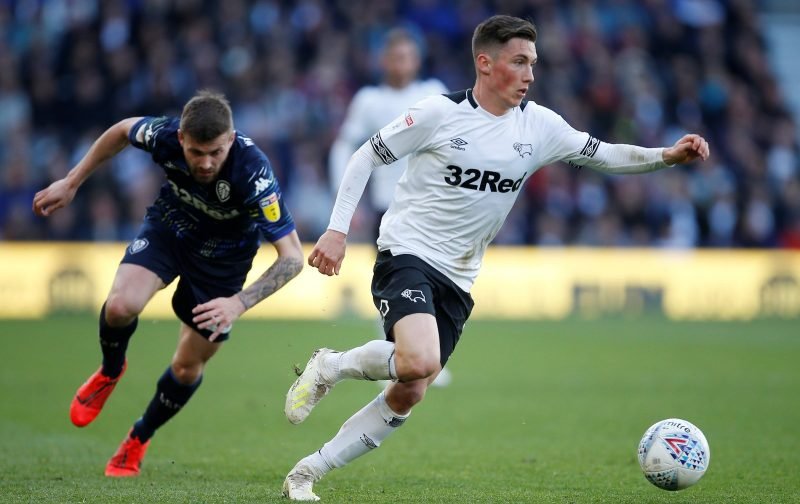 Liverpool midfielder Harry Wilson has put a number of clubs on alert after deciding to leave Anfield, according to reports.

The 22-year-old has starred in a season-long loan spell at Derby County, scoring 18 times in all competitions for Frank Lampard’s Rams.

After missing out on promotion as County were defeated 2-1 in the play-off final at Wembley the playmaker will return to Merseyside.

However, the Daily Star report that the Wales international wants to quit Liverpool in order to guarantee first-team football again next term. 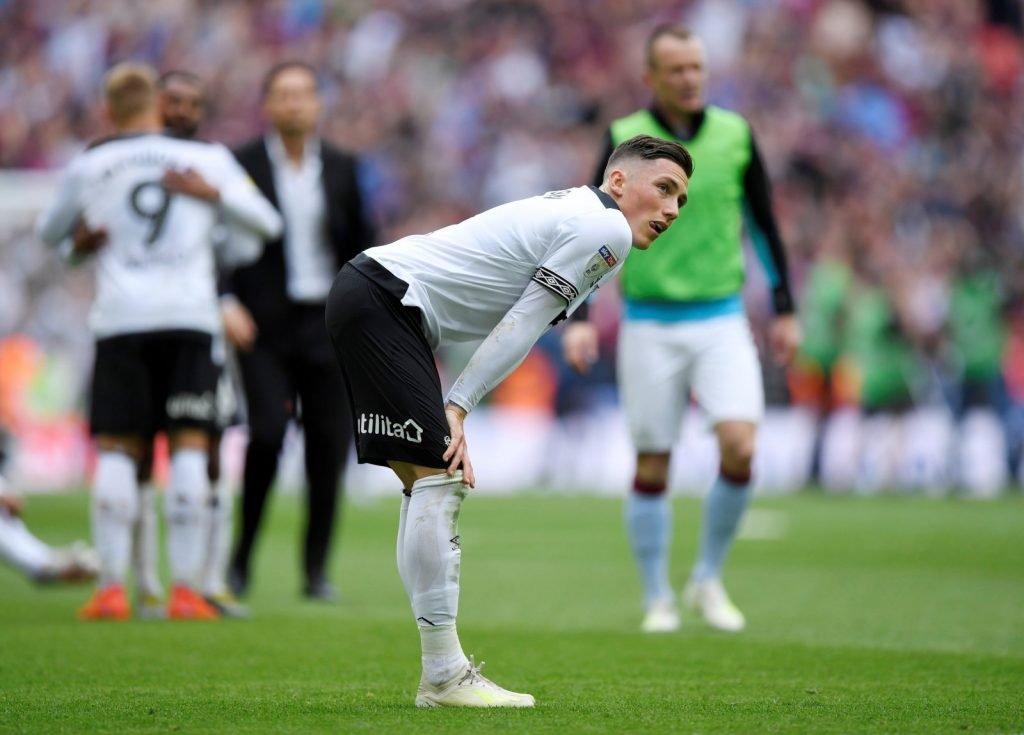 Wilson is a wanted man after his performances this season for Derby.

It’s claimed that Crystal Palace, Newcastle United, Southampton and Brighton are all monitoring Wilson’s situation with a view to making a summer swoop.

Wilson, who has nine international caps, has made just one appearance for Liverpool’s first-team.