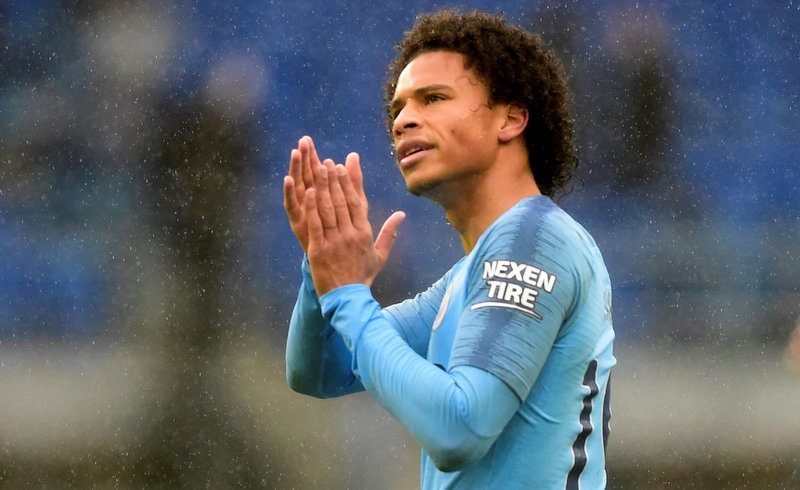 Manchester City forward Leroy Sane could make a surprise switch to Bundesliga champions Bayern Munich this summer, according to the Daily Record.

The Scottish outlet claim that City have granted the 23-year-old permission to speak to Bayern over the possibility of a move back to Germany.

It is understood that the Citizens have tried and failed to tie Sane down to an extended contract, and are now open to the possibility of letting him leave the club.

With the German’s contract due to expire in 2021, the champions’ hierarchy are faced with the tough choice of tabling more improved contracts in the hope that the Sane agrees to stay, or sell the pacy forward before his value depreciates. 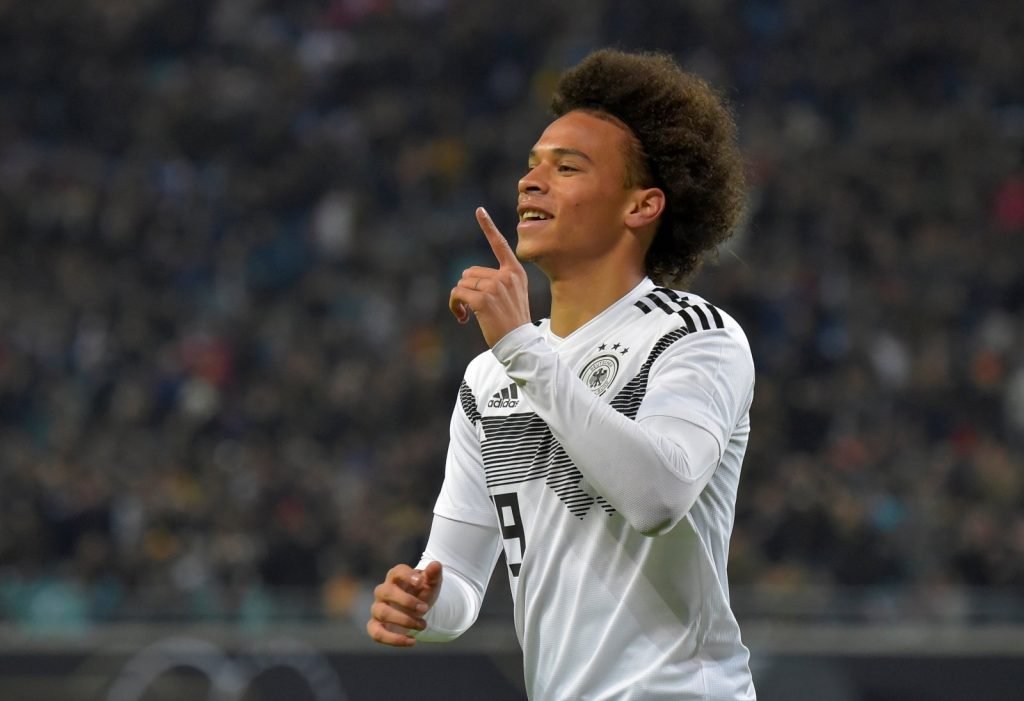 Sane is now back in the Germany squad after being left out for the 2018 World Cup.

Despite netting 18 goals in all competitions this season, it is reported that Sane is unhappy with his status in Pep Guardiola’s squad and has fallen out with the Spaniard on multiple occasions.

In just under three years in Manchester, Sane has contributed to one of the most successful periods in the club’s history – adding two Premier League titles, two league cups and a Community Shield to his CV.

After 10 league goals and 15 assists in 2017/18, the former Schalke man was awarded the PFA Young Player of the Year award.