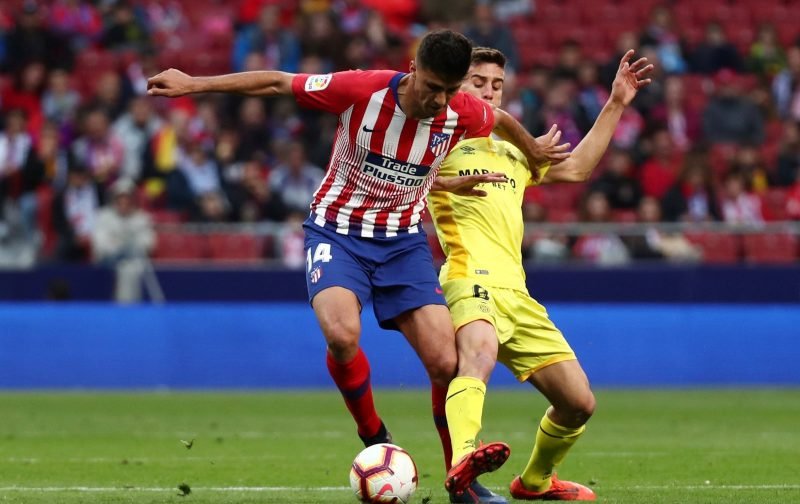 Italian journalist Fabrizio Romano has posted on Twitter that City are ready to pay Rodri’s release clause worth £62million – with talks at an advanced stage.

The 22-year old had an impressive first season at Atletico under manager Diego Simeone, making 46 appearances as the club finished second in La Liga behind FC Barcelona. 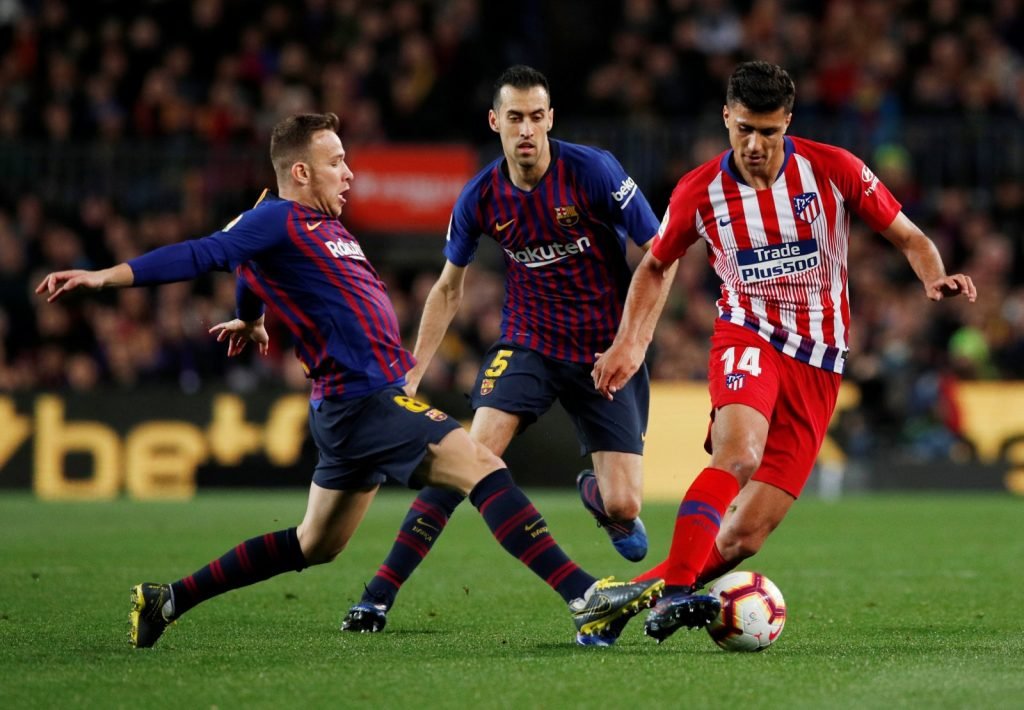 Rodri in action against FC Barcelona.

However, the Spain international is yet to decide his future as he contemplates whether to swap the Wanda Metropolitano for the Etihad and fellow Spaniard Pep Guardiola.

After completing the domestic quadruple for the first time in English history, Man City are still seeking improvement to their squad and are aiming to bring in a long-term replacement for midfielder Fernandinho, who turns 34 this year.

And with Champions League and international experience in the bag at such a young age, Rodri seems to be the Cityzens’ number one target.