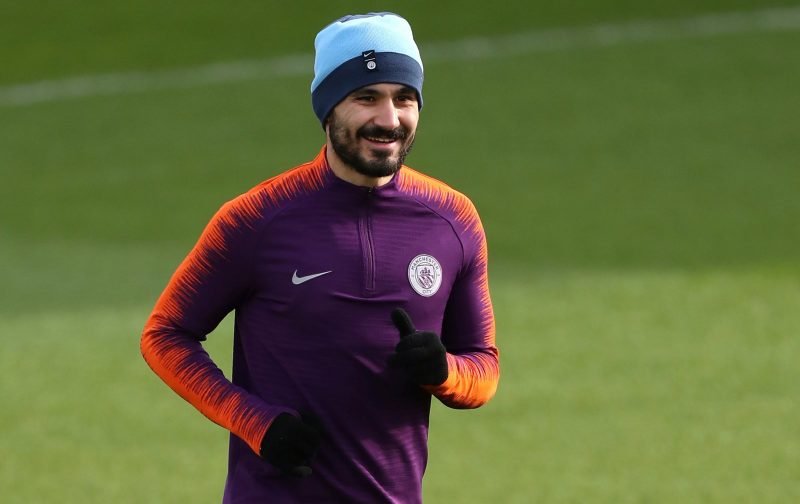 Manchester City will risk losing midfielder Ilkay Gundogan on a free transfer, according to reports.

The 28-year-old, who scored on the final day of the season as City retained their Premier League crown, will see his current deal expire in 2020.

Despite talks with the Citizens, the Germany international has yet to agree an extension which, going by the club’s transfer policy, would see the player sold on this summer for a fee.

However, the Daily Star claim that the champions are prepared to keep hold of Gundogan and take a chance on missing out on a sell-on fee. 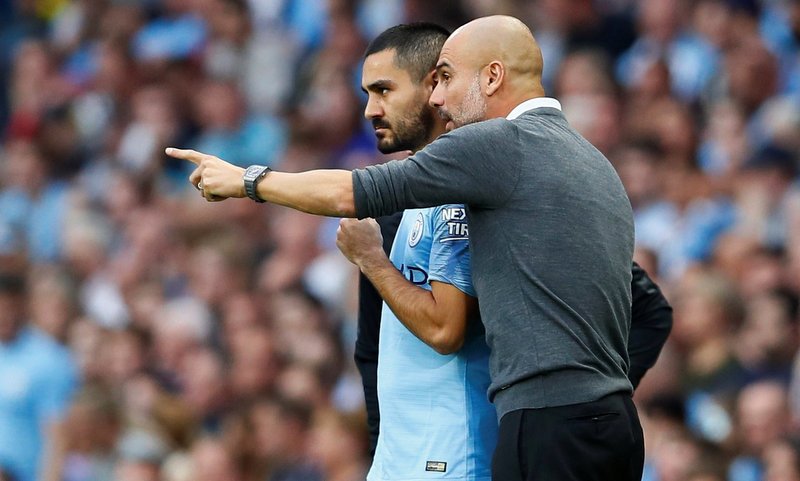 Gundogan has played 115 matches in all competitions in his three years at the Etihad.

City will continue to try and get the former Borussia Dortmund star on a new deal but there’s no guarantee he will commit his future to the club.

Gundogan played a key role in Man City’s domestic treble success in the 2018/19 season, playing 49 times in all competitions.