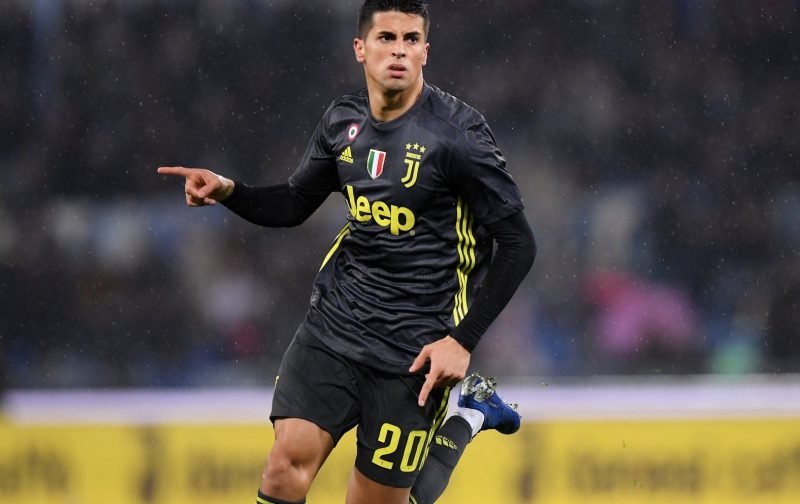 Manchester City are interested in signing Juventus defender Joao Cancelo, according to Calciomercato.

Cancelo has impressed in his first full season at the Serie A giants who have two conditions before allowing him to leave.

The Turin club will want £52million for the former Valencia right-back and will only sell him should he ask for a summer move.

It is reported that the player does not get on well with Juve manager Massimiliano Allegri and could potentially move away from the Serie A champions. 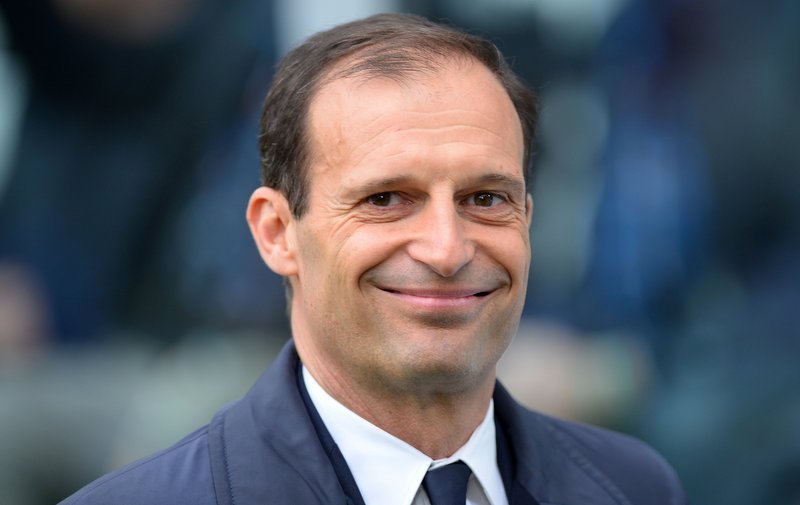 Reports suggest Allegri doesn’t have the best relationship with Cancelo.

Manchester City, who have recently retained the Premier League, will look to further strengthen their squad.

The Portugal international scored one goal and had three assists this season and would provide an option at left-back where Fabian Delph and Oleksandr Zinchenko have had to slot in due to Benjamin Mendy’s injury troubles.

The 24-year-old has also linked to Manchester United, who are hoping to rebuild their team under Ole Gunnar Solskjaer.