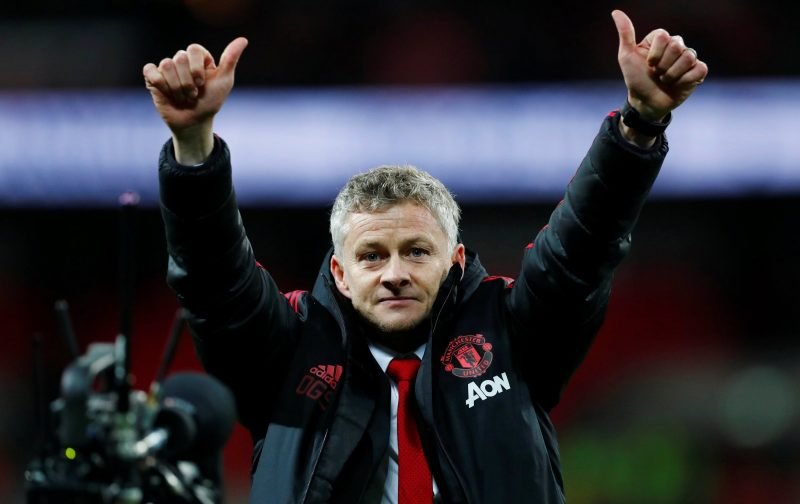 It’s no secret that the new United boss is hoping to make huge changes to is squad this summer and reports have suggested a number of potential names on the Norwegian’s wish list.

Ander Herrera and Antonio Valencia have already announced they are leaving the club and it seems Juan Mata, Matteo Darmian and Marcos Rojo could also follow suit.

A huge war chest would be needed to land all seven players, with the club not ruling out Real Madrid’s Gareth Bale if the opportunity were to arise.

The Red Devils are unlikely to land all seven of their targets, and there will of course be further developments as the summer rolls on, but it’s clear Solskjaer is keen for major reinforcements.