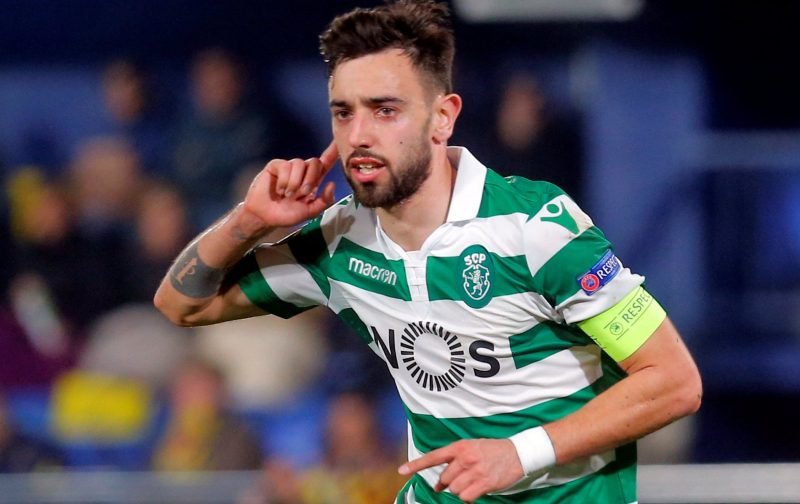 Reports suggest the 24-year-old is a key summer target for United boss Ole Gunnar Solskjaer, with Sporting Lisbon valuing their player at around £71million.

Woodward has been criticised in the past for spending vast amount of cash on signings which have not managed to propel the Red Devils back to Premier League challengers.

It is not just the Manchester club who are interested in Fernandes, with Tottenham Hotspur also thought to be in the running to sign the midfielder.

Fernandes’ stats were impressive last season. Scoring 32 goals in all competitions and providing 18 assists for his team mates.

There is no doubt that a goalscoring midfielder would be a huge boost to the United squad, but Woodward will have the final decision on whether to stump up the fee.