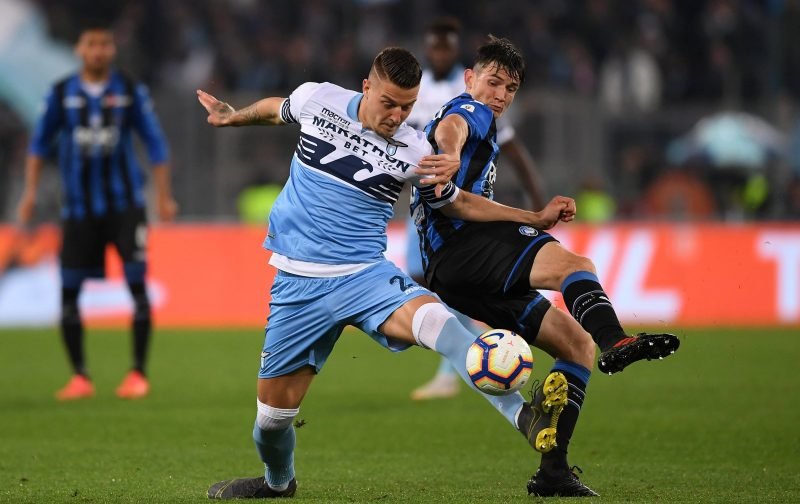 Manchester United are closing in on the signing of Lazio midfielder Sergej Milinkovic-Savic, according to reports.

The Red Devils have been heavily linked with a move for the Serbia international this summer with Ole Gunnar Solskjaer keen to bolster his squad before the 2019/20 season.

And Italian outlet La Gazzetta dello Sport report that United look set to land the Serie A star after making an offer of around £67million with a potential £4.4million in add ons.

It’s claimed that Savic, 24, has already agreed a five-year deal with the Old Trafford side meaning it’s just down to Lazio to agree to the move. 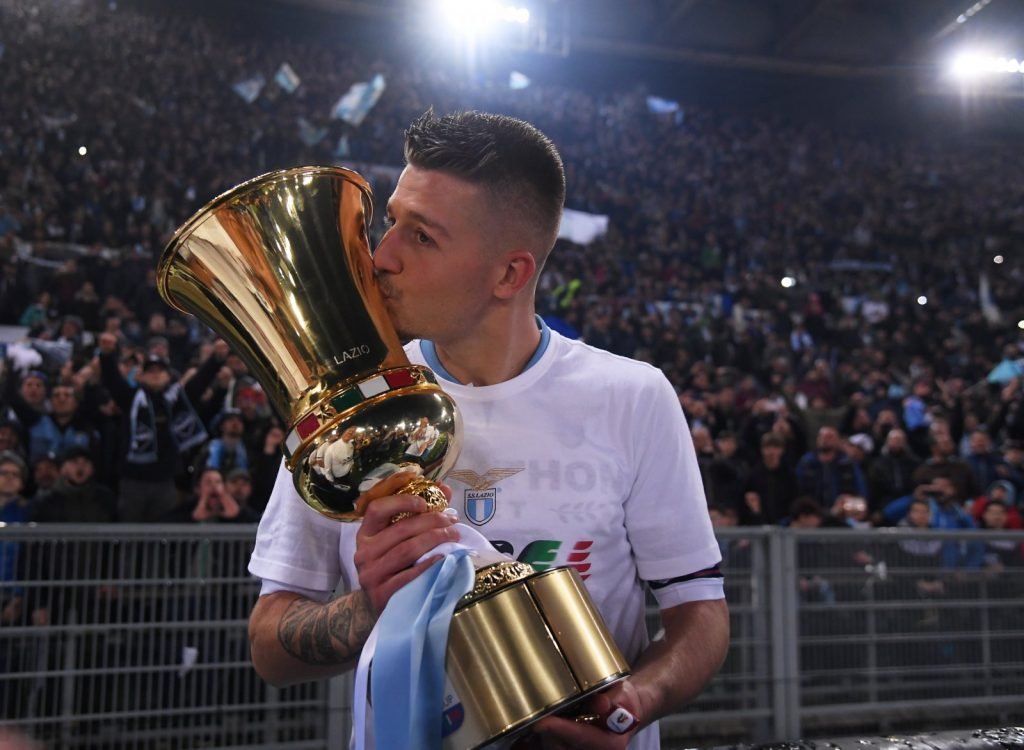 Savic with the Coppa Italia trophy.

Solskjaer has added Daniel James from Swansea City and Aaron Wan-Bissaka from Crystal Palace this summer but is keen to bring in a central midfielder with Paul Pogba’s future uncertain.

And it seems the Norwegian boss is on the verge of securing his top target in that position with just 15 days until the transfer window closes.

Savic has made 163 appearances for Lazio since a switch from Belgian side Genk in 2015, helping the club win the Coppa Italia in May.