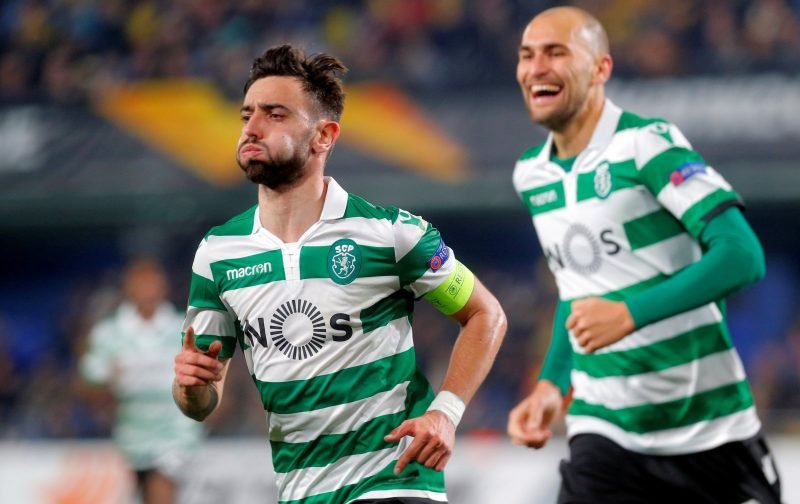 The 24-year-old has made himself one of the hottest properties in European football this term by notching 23 goals and 12 assists for the Primeira Liga side.

Now, according to Portuguese outlet A BOLA, the Red Devils have made informal contact regarding a possible deal this summer.

Other clubs have been linked with the playmaker but United’s previous relationship – having taken Cristiano Ronaldo, Nani and Marcos Rojo from Sporting – could help them strike yet another deal. 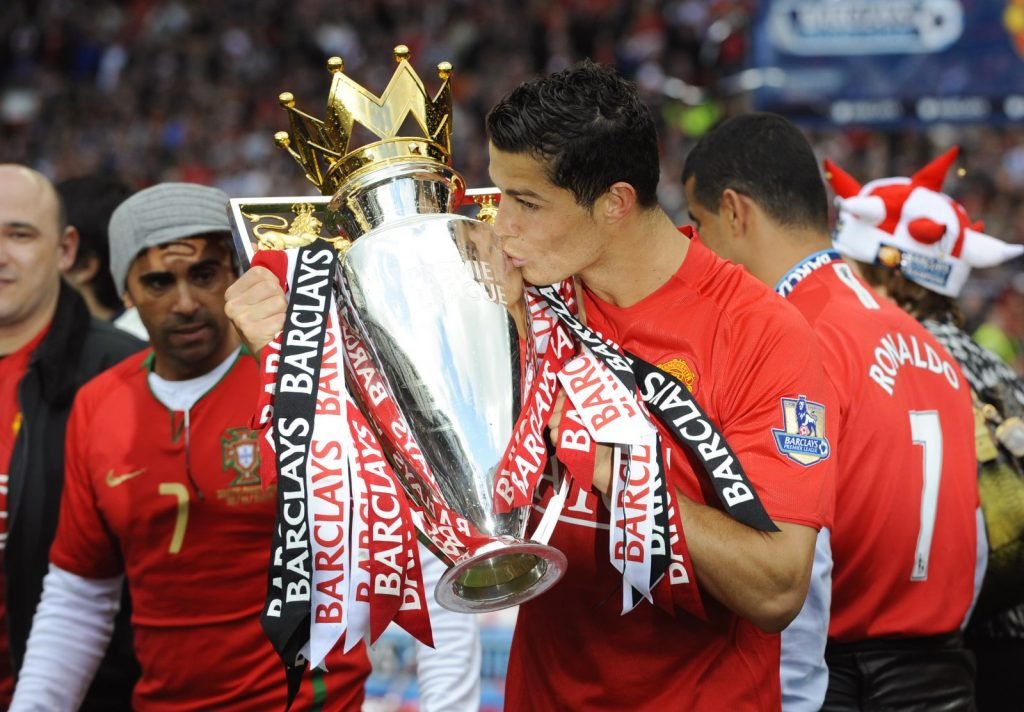 However, the Premier League giants would have to meet the Portugal international’s release clause of £86million on his contract which runs until 2023.

Ole Gunnar Solskjaer is keen to bolster his squad in the summer to make United more competitive next term but it remains to be seen if they can pull off a deal for one of the continent’s in-form stars.

Fernandes, who played at the 2018 World Cup, has previously played in Italy for both Udinese and Sampdoria.