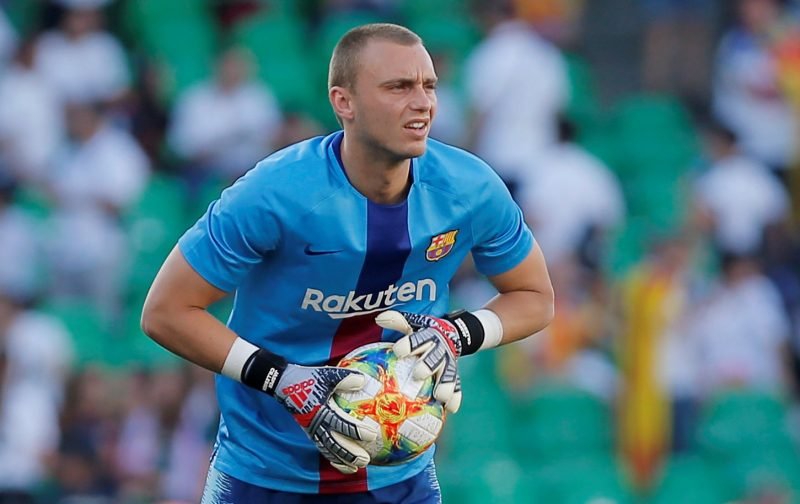 Manchester United have opened talks with FC Barcelona over the signing of goalkeeper Jasper Cillessen, according to reports.

There are doubts surrounding the future of the Red Devils’ current number one David de Gea, who has been linked with a summer move after refusing to extend his contract past 2020.

Now Spanish outlet Mundo Deportivo are reporting that United will move for the Dutch stopper as a potential replacement for the Spaniard.

It’s claimed that Benfica are also interested in the 30-year-old but that they are not keen to meet the Catalan outfit’s £22million asking price. 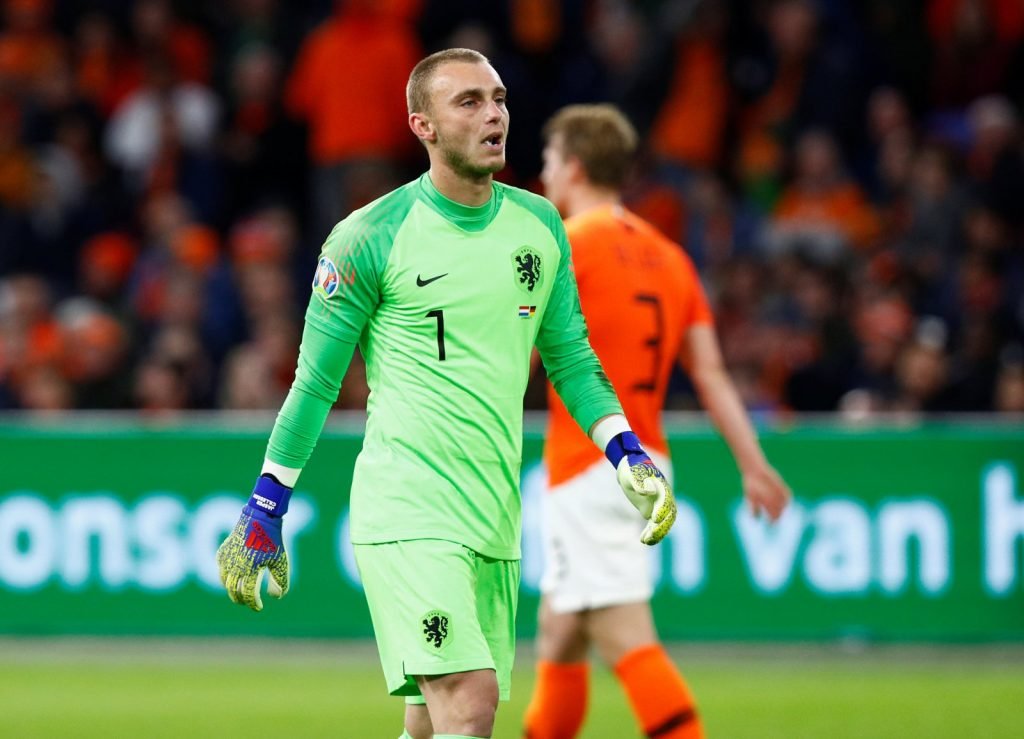 Cillessen has 48 caps for the Netherlands.

Ole Gunnar Solskjaer has a huge summer ahead of him after his team ended the season in poor form and missed out on a top-four finish.

It’s thought the Norwegian boss has been handed a £200million budget to refresh his squad in order to see them challenging right at the top of the table once again.

Whether Cillessen, who played just nine matches for Barca in all competitions throughout the 2018/19 campaign, is to be one of those new faces remains to be seen.