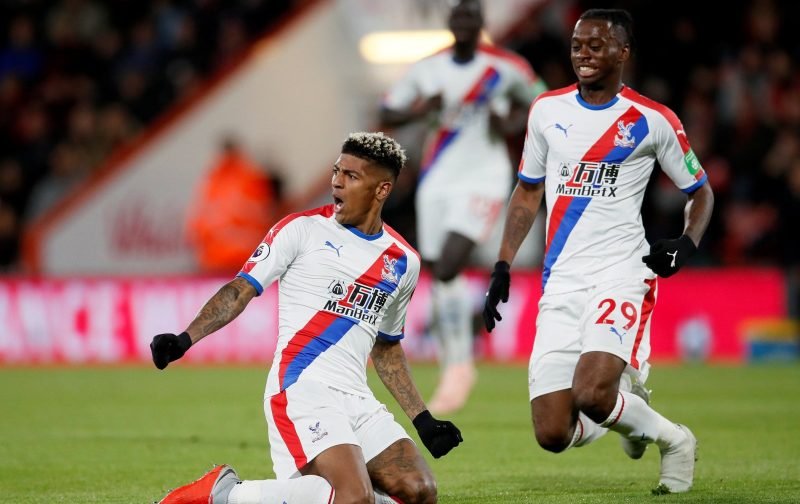 Manchester United are eyeing a double raid on Crystal Palace for Aaron Wan-Bissaka and Patrick van Aanholt, according to reports.

The Eagles duo have impressed this term for Roy Hodgson’s side, who ended the season 12th in the Premier League.

Wan-Bissaka, 21, has been widely praised for his performances and was recently named Palace’s Player of the Year.

Meanwhile, Van Aanholt, 28, provided a regular attacking threat on the left side throughout his 36 top-flight appearances this term.

Now, the Mirror are reporting that Manchester United are keen on both players as they look to revamp their squad this summer.

Ole Gunnar Solskjaer is looking for reinforcements following the Red Devils’ failure to qualify for the Champions League.

And the Norwegian boss feels that the England Under-21 and Netherlands internationals will be good additions to his squad.

However, with Wan-Bissaka thought to be attracting interest from a number of clubs and Van Aanholt linked with Juventus, United won’t be the only club trying to tempt the duo away from Selhurst Park.