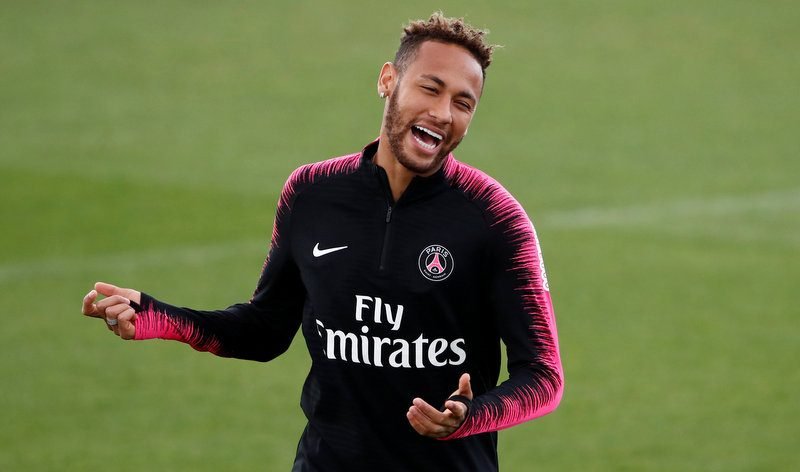 Manchester United have been offered the chance to sign Paris Saint-Germain star Neymar, according to reports.

The 27-year-old joined the French giants from FC Barcelona for a world-record £198million in the summer of 2017.

Since that switch, the forward has helped the club win two Ligue 1 titles, French Cup and French League Cup.

But despite domestic success, Mundo Deportivo report that he’s told PSG he wants to leave the club after reporting late to pre-season. 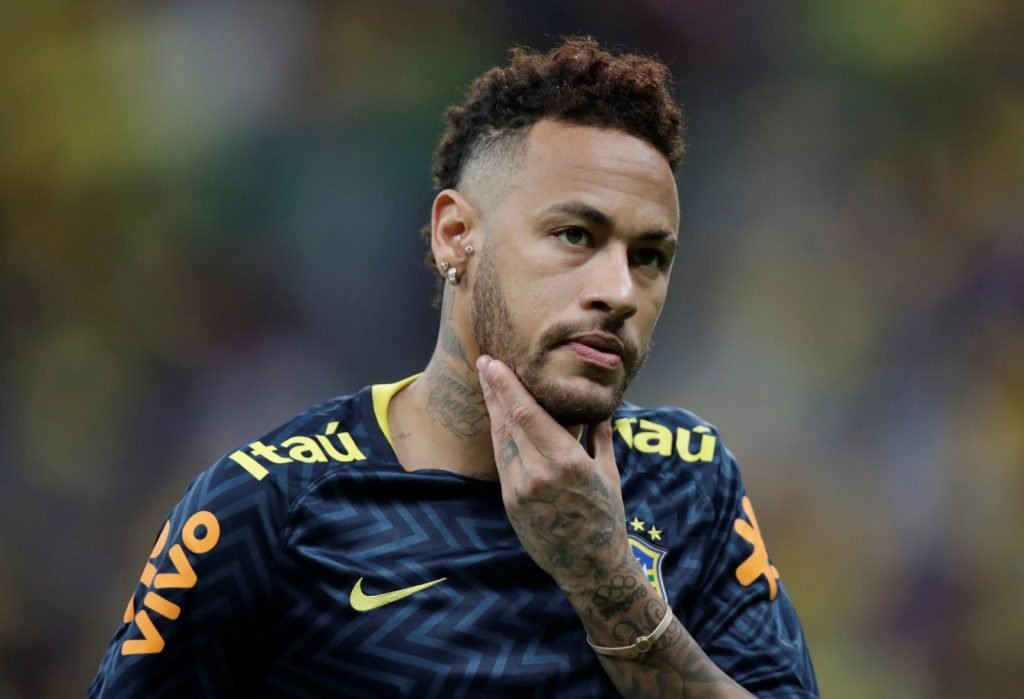 It’s claimed he is keen to force a move back to Barcelona but the Catalan side’s initial £40million plus Philippe Coutinho and Ivan Rakitic bid has been rejected.

Now it’s thought that Manchester United, who showed an interest in the player before his switch to PSG, have also been offered the opportunity to purchase the Brazilian superstar alongside Real Madrid, Bayern Munich and Juventus.

However, after failing to qualify for the Champions League the Red Devils could find it tricky to tempt the former Santos striker to Old Trafford.

Neymar has scored 292 club career goals and has hit the back of the net 60 times in 97 matches for Brazil.