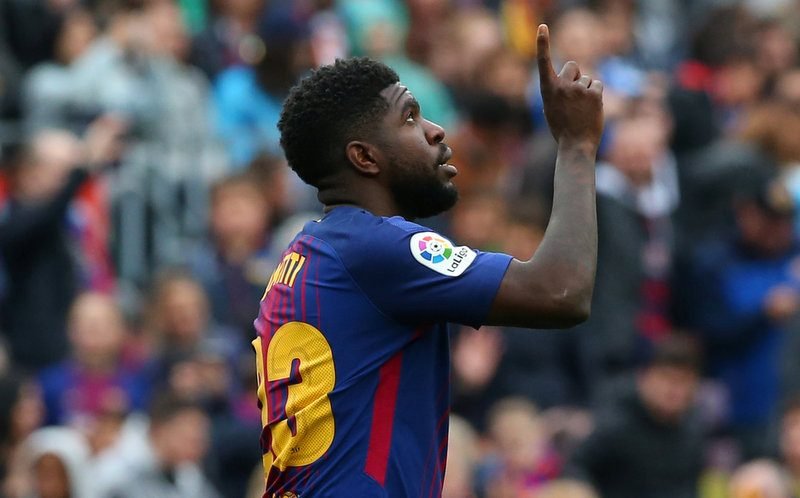 FC Barcelona are ready to listen to offers for Manchester United target Samuel Umtiti, according to Sport.

The centre-back played a key part in helping France win the World Cup in 2018, playing six of the seven matches.

However, injuries resulted in the 25-year-old making just 14 La Liga appearances last term and he was replaced in the first-team by fellow Les Bleus international Clement Lenglet.

United are in the hunt for a central defender with Leicester City and England’s Harry Maguire a top target. 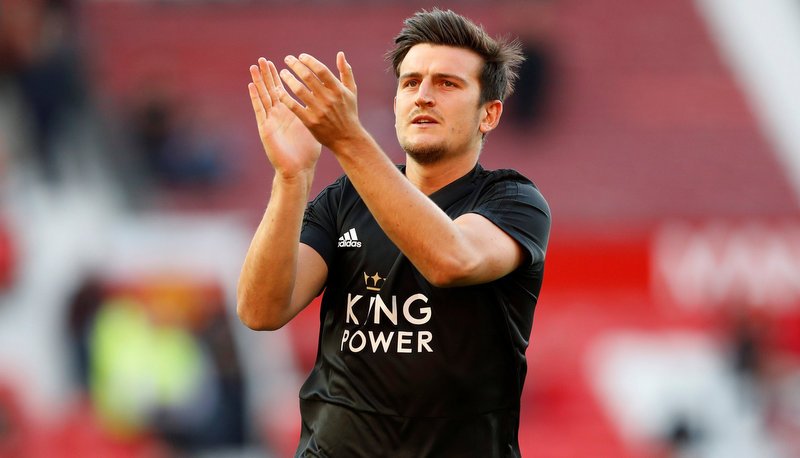 However, after seeing a £70million bid rejected by the Foxes it’s claimed that the Red Devils could look into signing Umtiti, who has won two La Liga titles, for around £44.8million.

Juventus have also been linked with the former Lyon star who Barcelona are willing to sell in order to raise cash for a potential deal to bring Neymar back to the club from Paris Saint-Germain.