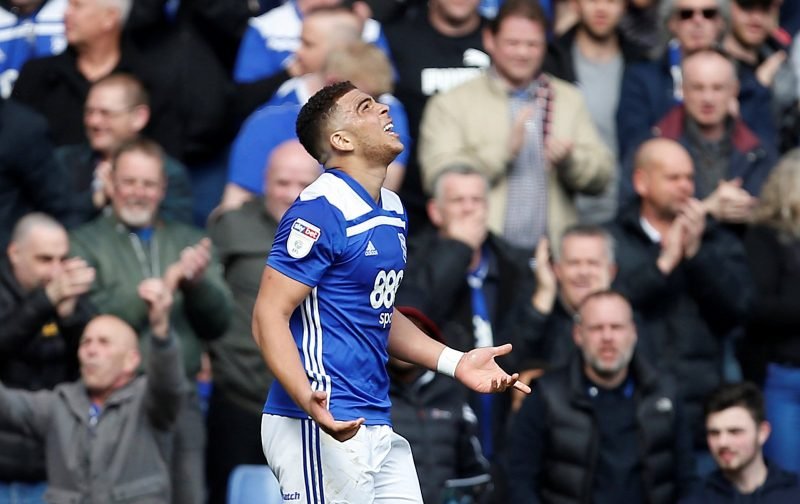 Southampton have reignited their interest in Birmingham City striker Che Adams but will be joined by three other clubs in their pursuit of the 22-year-old, according to The Sun.

It is understood that the Saints face competition from Premier League rivals Everton and Burnley as well as Championship high-flyers Norwich City if they are to secure the striker’s signature.

The South Coast club had a £10million bid for Adams rejected in January, while a £12million offer from Burnley was also turned down.

Birmingham are said to value their star man at £15million, but given Adams’ inexperience in the Premier League, it remains to be seen whether a club is willing to splash out on a player who is yet to play a single minute of top-flight football. 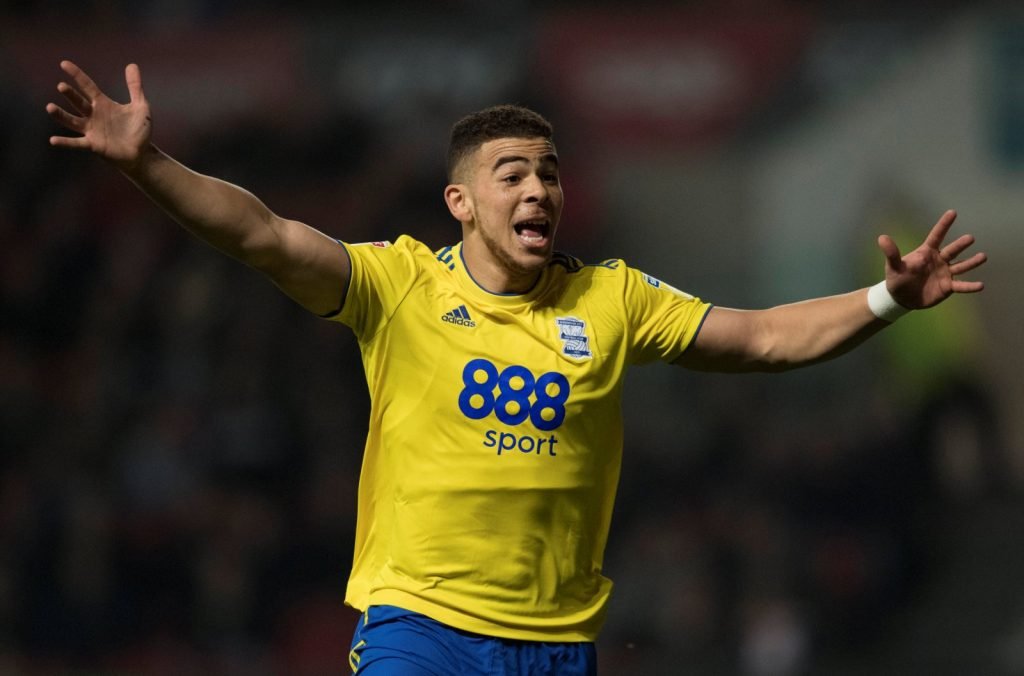 Adams has been one of the stars of the EFL season.

The former Sheffield United man has enjoyed a successful campaign despite playing for a side lingering perilously close to the relegation zone following a nine point deduction for breaching profitability and sustainability rules in March.

Twenty-two goals in 40 league appearances saw Adams nominated for the EFL Championship Player of the Season, only losing out to Norwich’s prolific Finn Teemu Pukki.

Despite the striker having another three years left on his contract, it seems inevitable that he will depart St Andrew’s this summer, but the midlands club will be in no rush to sell their prized asset.