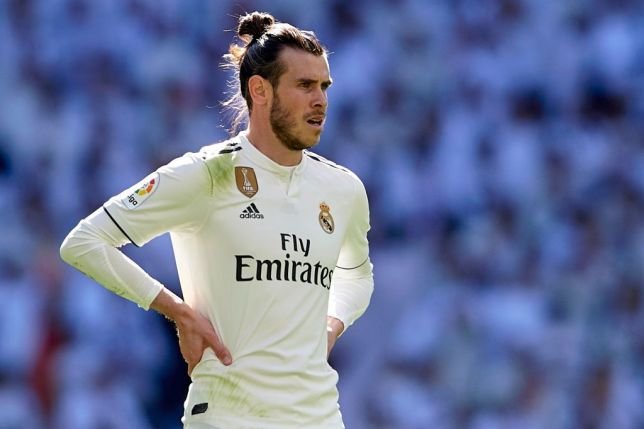 Tottenham Hotspur have been offered the chance to re-sign Gareth Bale from Real Madrid, according to reports.

The Wales star moved to Spain for a then world-record fee of £85million back in the summer of 2013.

However, this season has been a disappointing one for both the club and player with the 29-year-old failing to produce on a consistent basis.

Now The Sun are reporting that Los Blancos have offered the winger back to Spurs as they seek to get their £600,000 per week man off their wage bill. 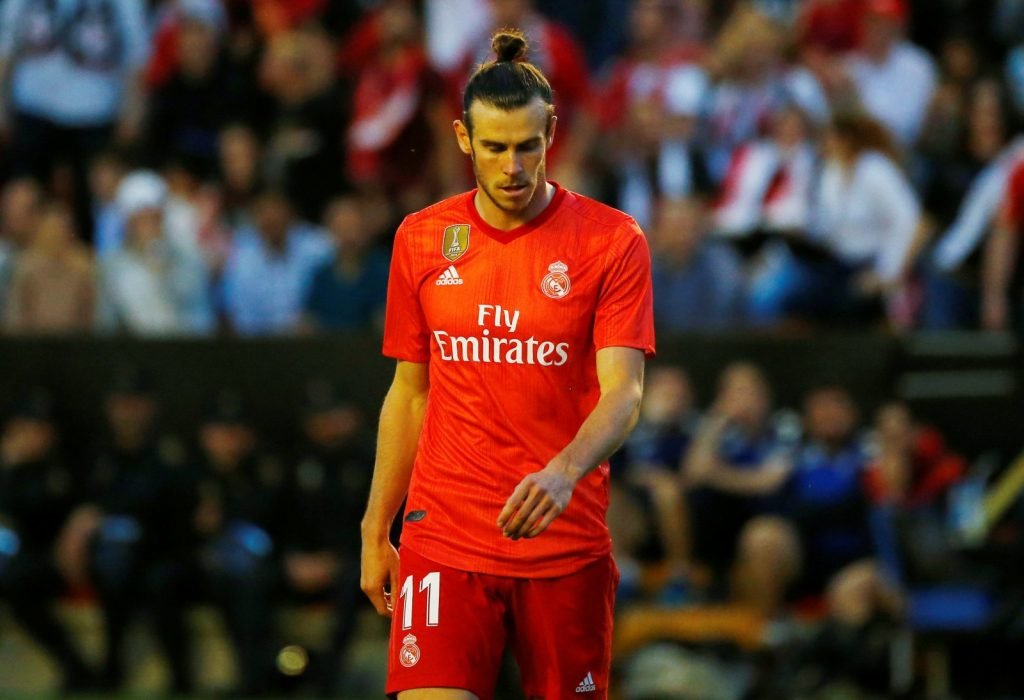 It’s been a difficult season for Gareth Bale and Real Madrid.

It’s claimed the La Liga giants will let Bale move back to North London in a £10million season-long loan deal which would see the Champions League finalists cover half of his salary.

The Welshman has been left out of the last two squads by manager Zinedine Zidane and is also thought to be attracting interest from Lyon.

Bale, who has won four Champions League titles with Madrid, scored 55 times in 203 matches for Tottenham.